Amanda Cartier is a 3rd generation racer following in the footsteps of her mother, who raced kid karts, and her grandfather, who was a kart, car, and motorcycle racer. After her grandfather passed away, the family found all of his old karting and racing gear in the garage. Knowing her grandfather never gave up that one of his grandkids would take up the sport, Amanda decided it had to be her. Little did she know racing would become her life’s purpose. She started karting in 2013, and joined the F4 Western Championship in 2019. 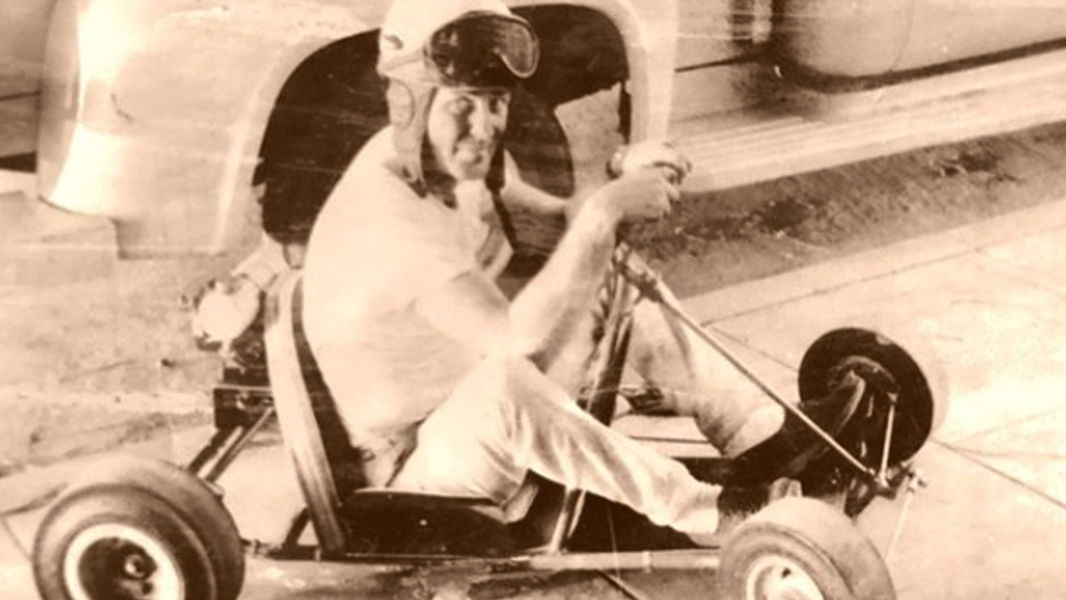 "My grandpa, Paul Gilliam Jr., helped start go-kart racing at Riverside Raceway. He is the inspiration for me taking up the sport."

Amanda embodies the spirit of adventure and perseverance for all women, being one of only two females in her racing class. Amanda is tireless in her pursuit for the championship dedicating herself to a gym discipline to combat the physical demands of a race, as well as spending hours in her race simulator to master the skills required to podium. Amanda has lead the charge for female drivers in the circuit winning 1st overall in Masters Class in two back to back races only six months after entering the Formula 4 Circuit, beating out race veterans in the process. 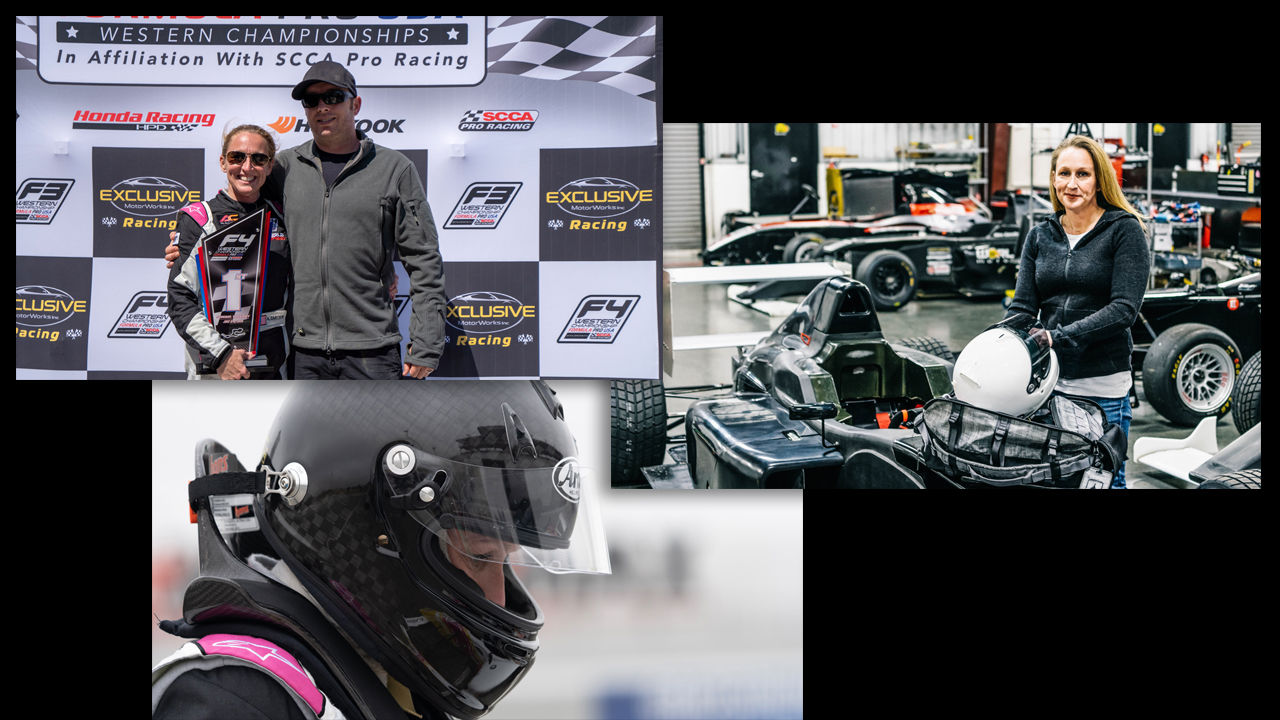 Amanda is four races away from claiming the Championship for her class this 2019 season and we couldn’t be more proud of her hard work and dedication to her craft.

We are honored to have Amanda become the brand’s first official Alliance Ambassador as part of our growing Alliance Program and look forward to supporting her as she races for the championship. 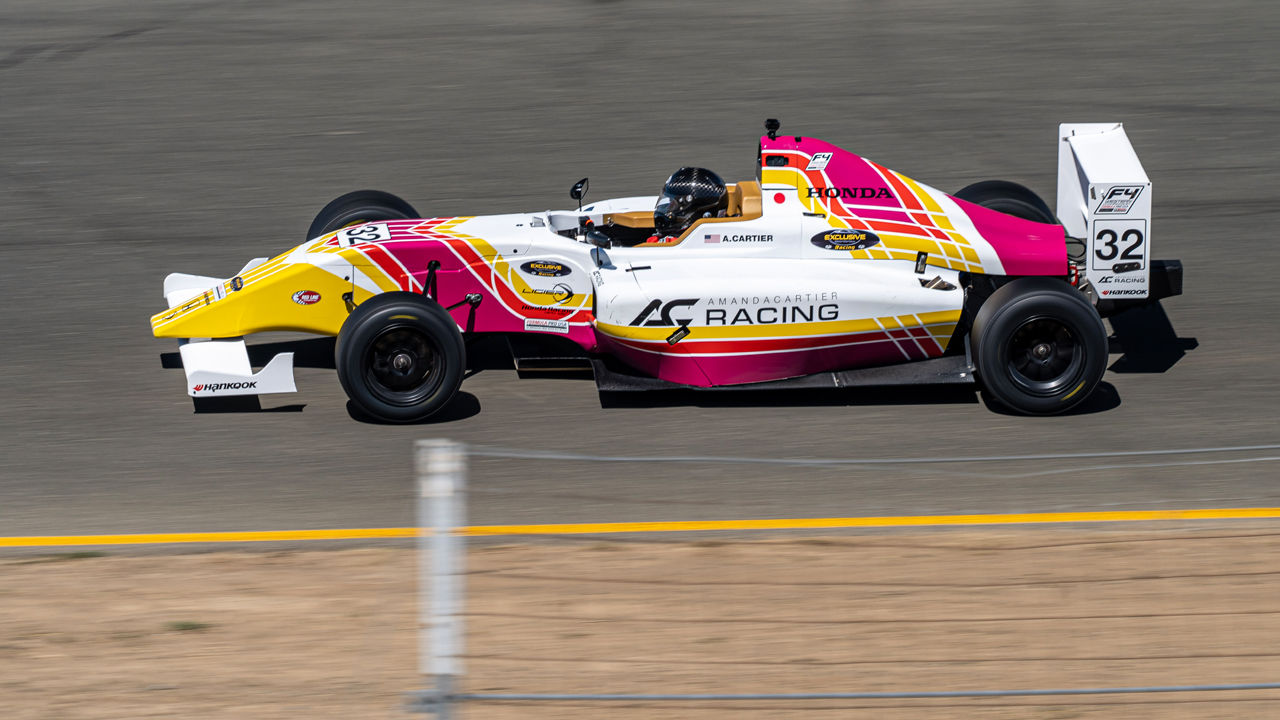