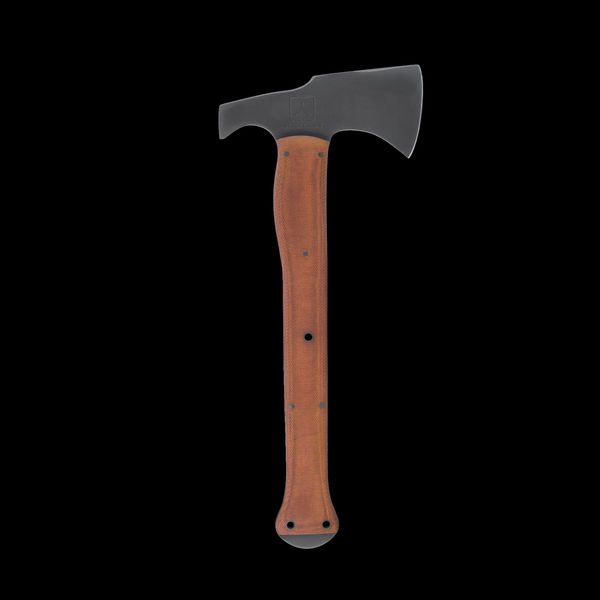 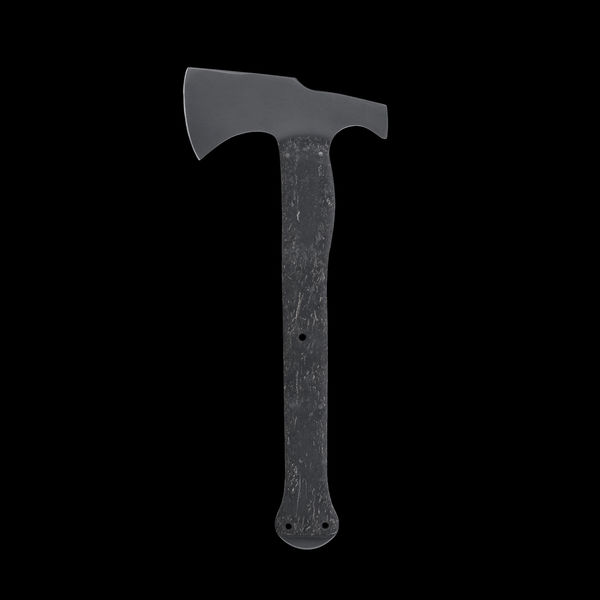 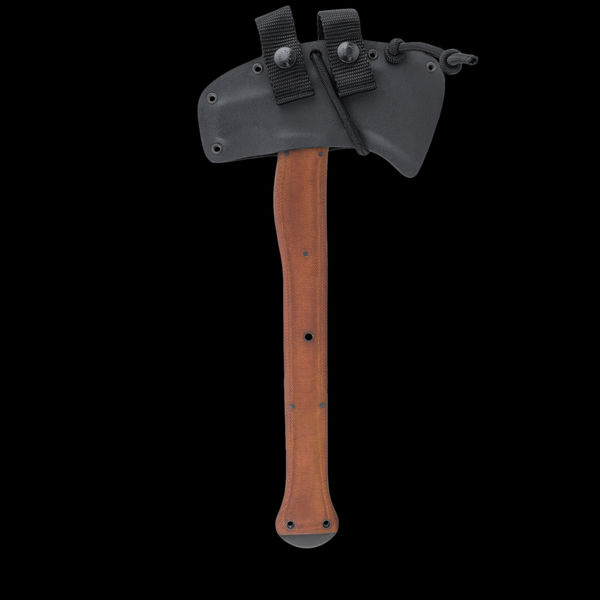 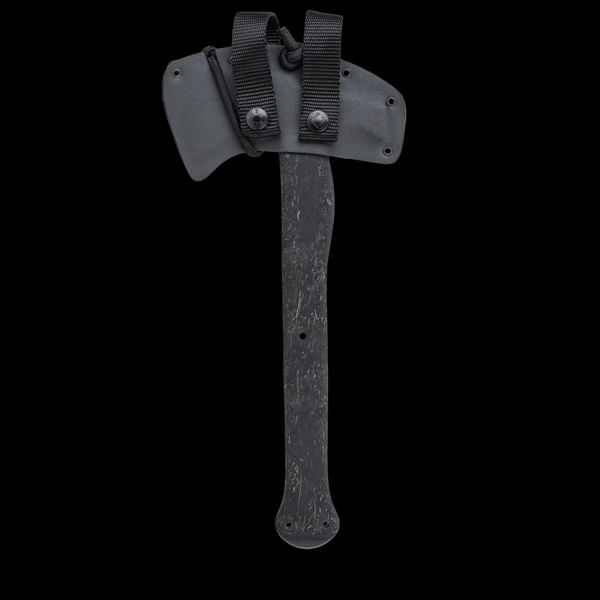 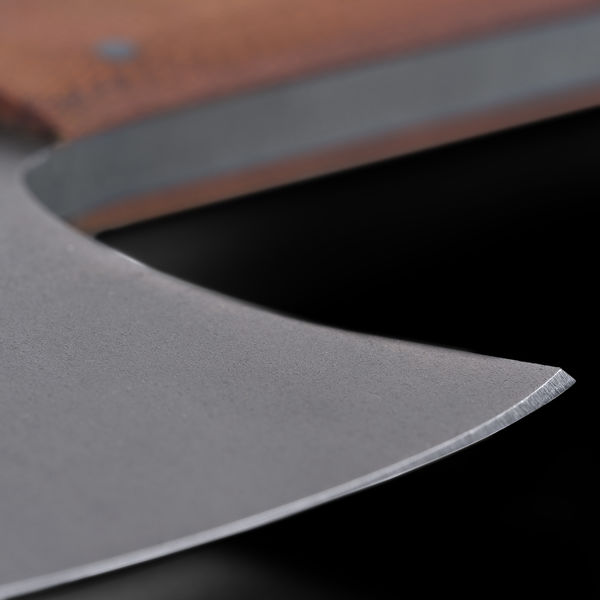 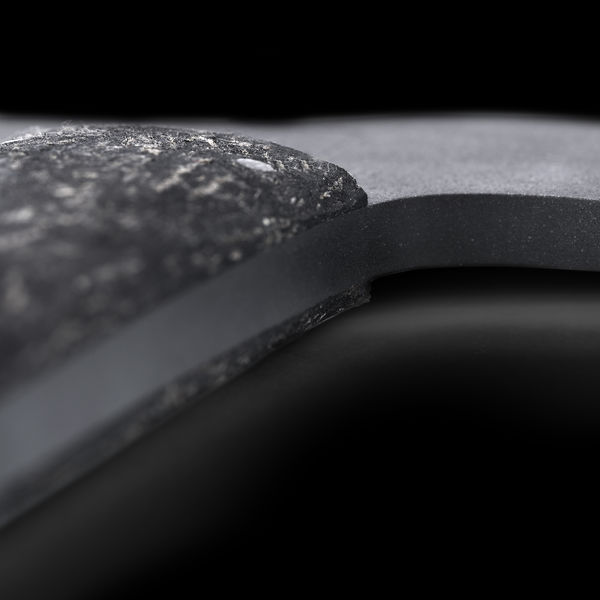 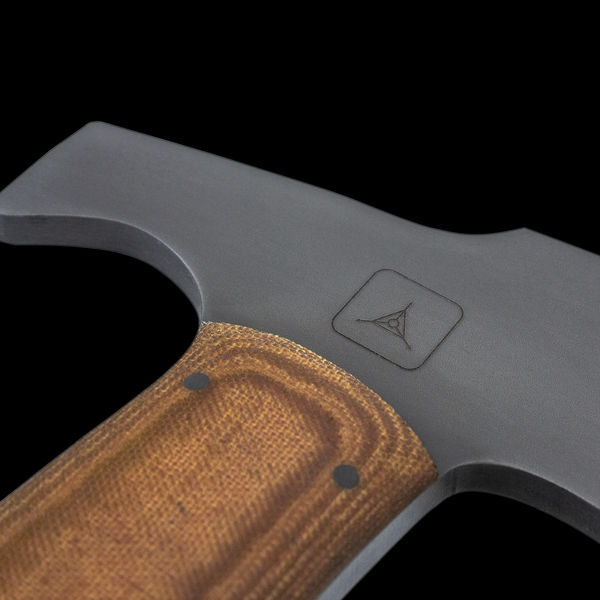 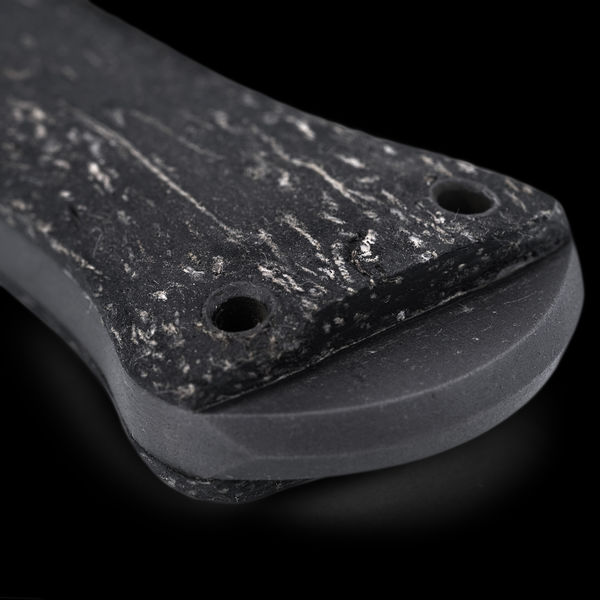 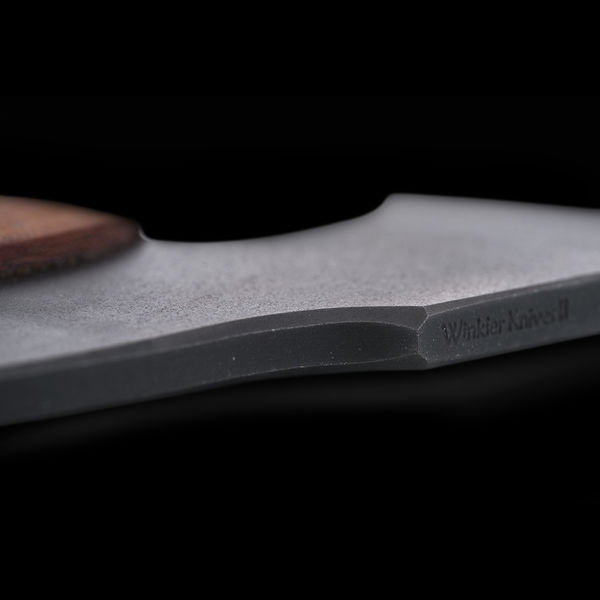 This item is not currently available.
Customer Stories

The Winkler Combat Axe HD TAD Edition maintains the lightweight skeletonized structure of its predecessor, the Winkler Combat Axe LT TAD Edition, but has a distinct handle difference: an untapered tang. This combination creates a high strength to low weight ratio and makes the axe capable of handling some of the toughest jobs one might encounter without the threat of warping or bending.

The concept behind our collaboration with Winkler Knives began a couple years ago in the backcountry. Our resident hard goods expert, Jason, was testing the limits of a high end custom hawk (specifically designed as a weapon) in alternative ways to determine the scope of its versatility and its shortcomings as a tool. From wood processing to driving tent stakes to food preparation, he was impressed with its initial usefulness and saw the opportunity to modify a weapon originally intended for the Special Operations Community into a utility tool for lightweight backpacking. Combining the attributes of multiple tools and compressing it into a compact package, we worked closely with Daniel Winkler to introduce our series of Winkler Combat Axes.

Behind the Scenes with Winkler Knives

In 1975, as part of an effort to authentically outfit himself with the equipment of an 18th century woodsman, Daniel Winkler's made his first knife. Fueled by this experience and his intrigue for early American history, Daniel worked diligently for the following decade to become a full-time bladesmith. More than twenty years later, he continues to pull inspiration from frontier America - a time when the equipment a person carried meant sustenance and survival - and successfully builds tools of uncompromising quality that preserve the heritage of utilitarian art.