Hidden Defenses Receive $20 off when you buy both the Live Blade and the Trainer by using promo code SHIVWORKS during checkout.
$75.00 – $95.00
Add to Cart ⌃ 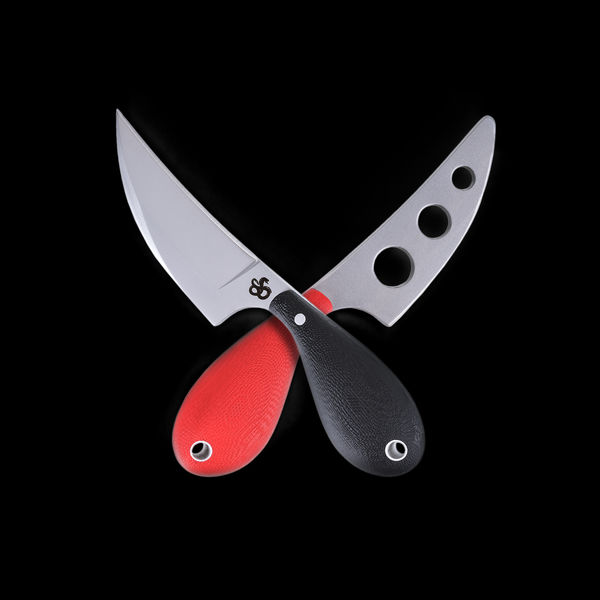 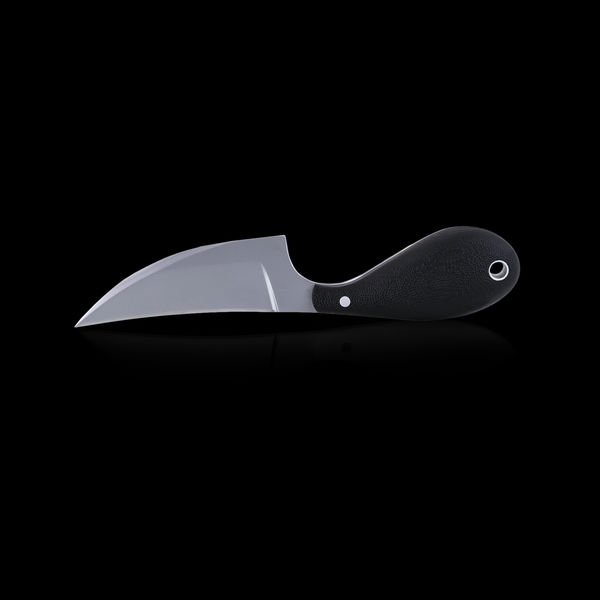 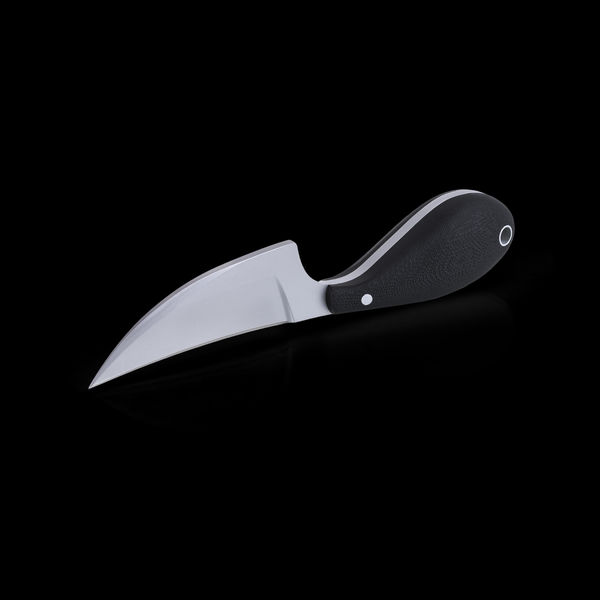 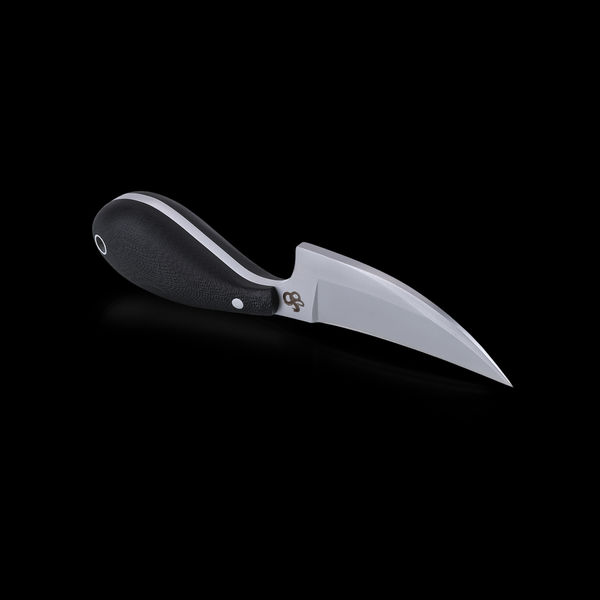 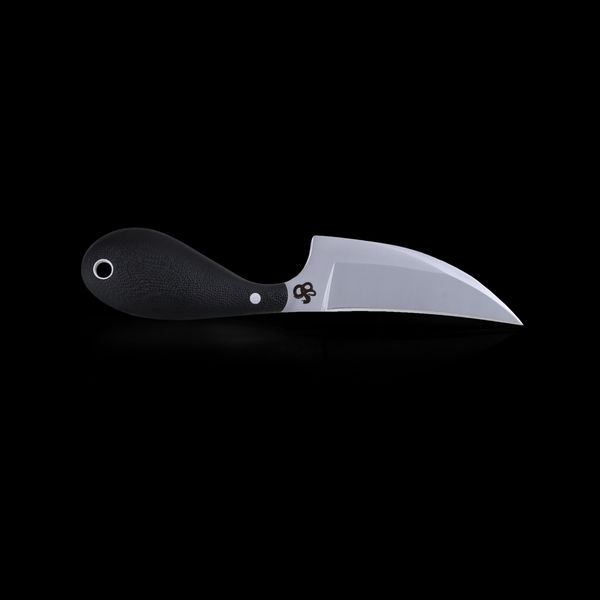 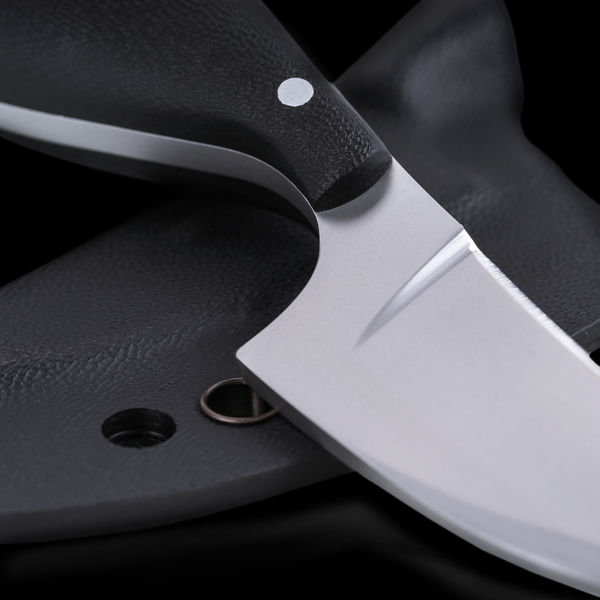 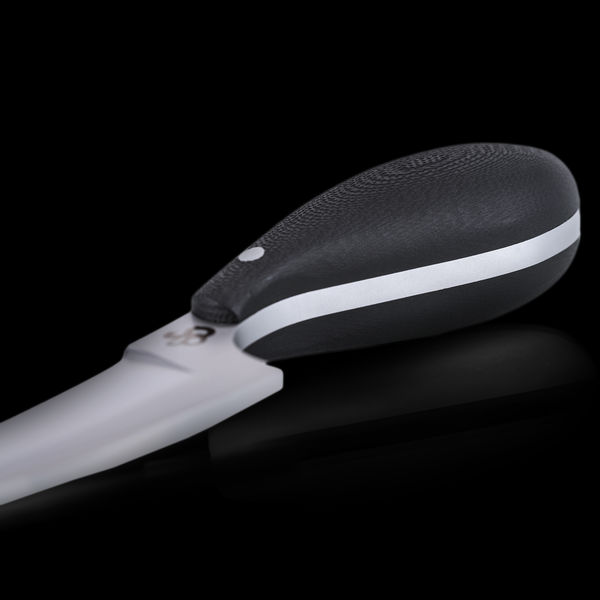 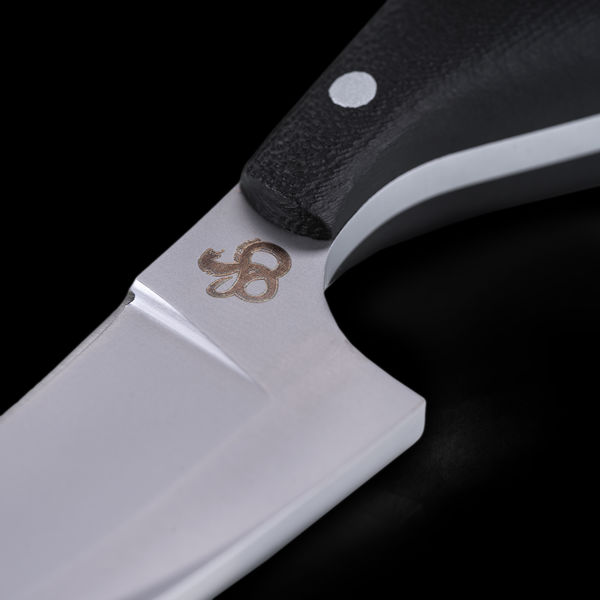 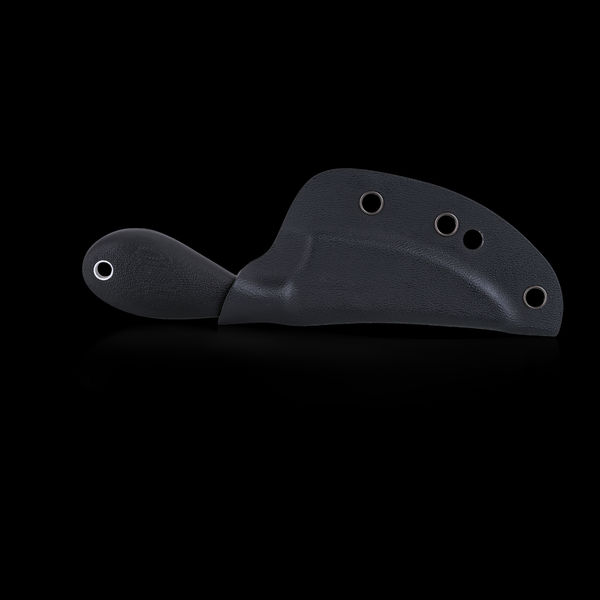 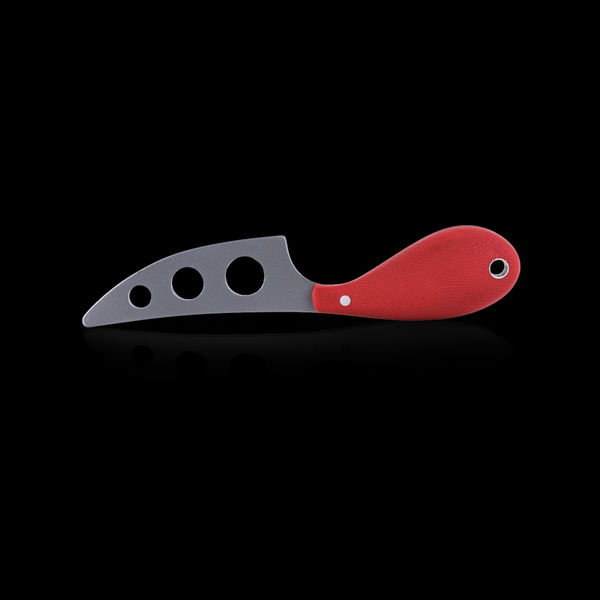 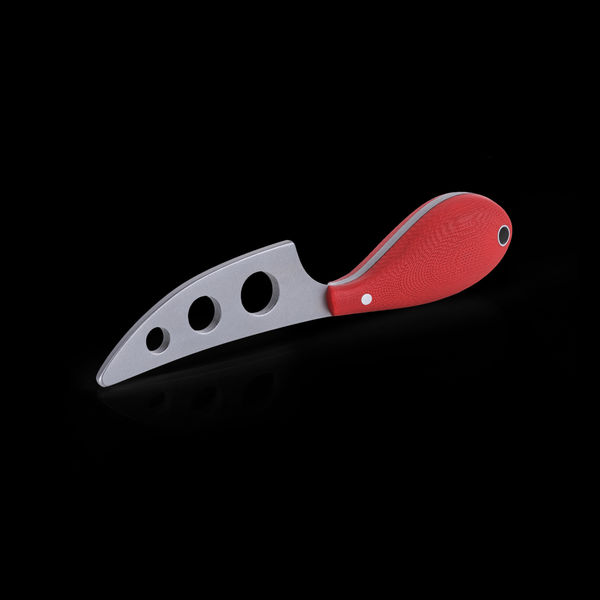 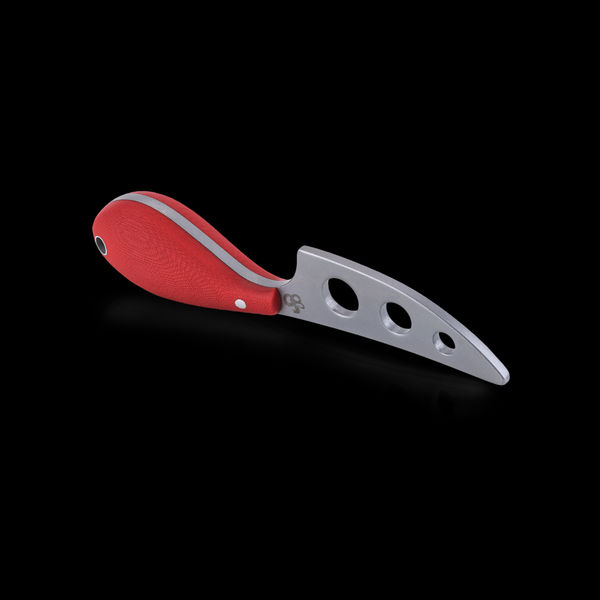 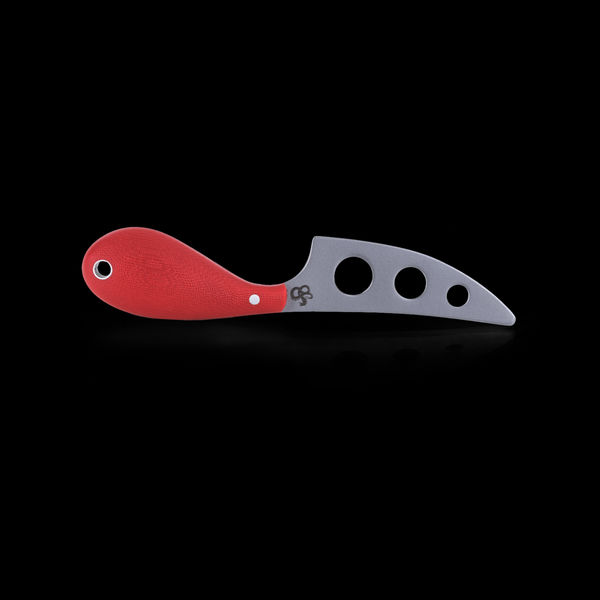 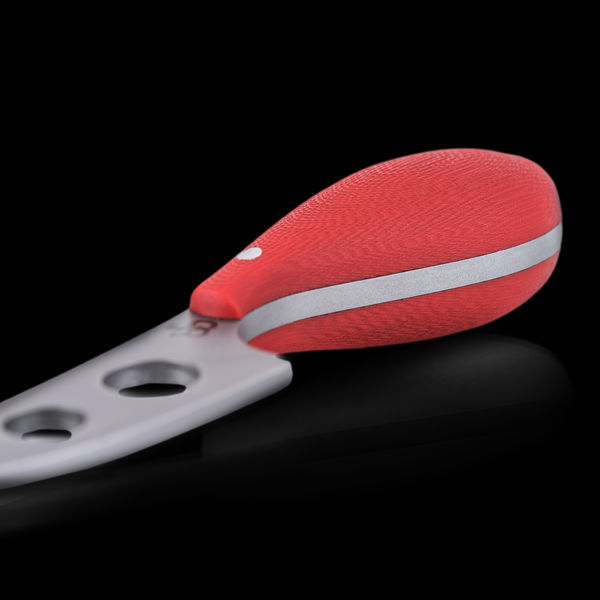 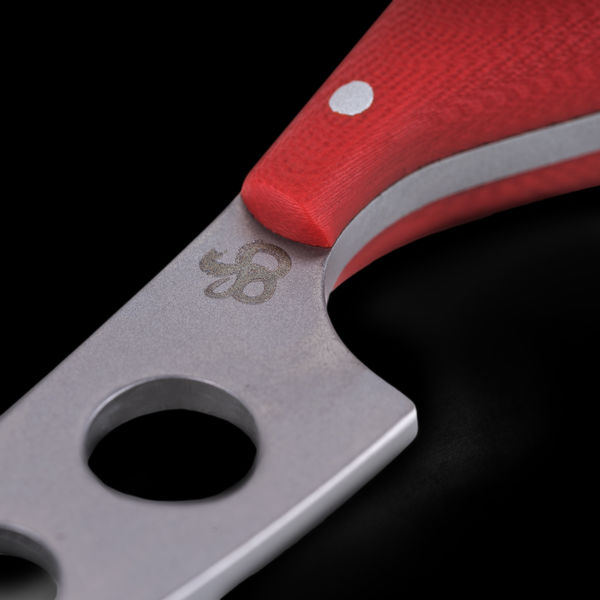 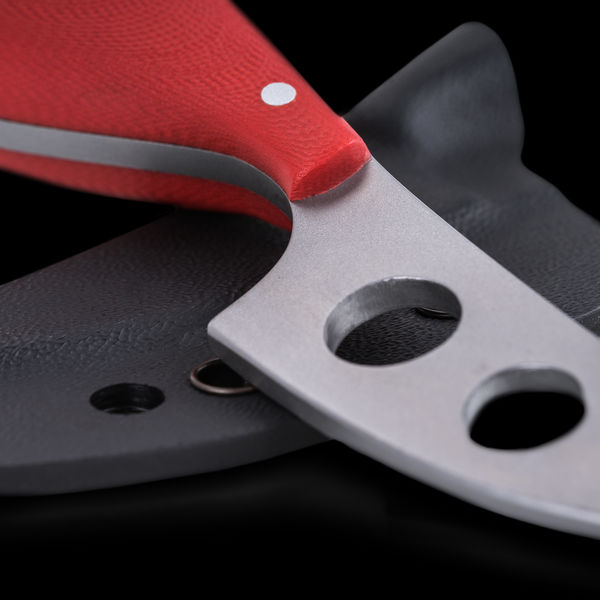 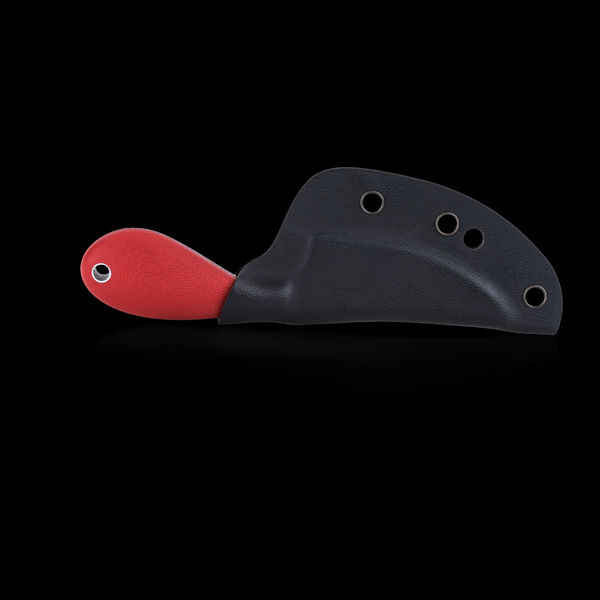 This item is no longer available. For information on new releases, limited editions, news and events stay tuned via our newsletter.

Since their debut over a decade ago, ShivWorks Clinch Picks have continually been one of the most sought-after self-defense knives on the market. Produced in small batches by custom makers, they were impossible to find and commanded premium prices on the secondary market.

ShivWorks' new production Clinch Picks provide the perfect balance of capability and affordability so that you won't hesitate to take one with you anywhere.

Behind the Scenes with ShivWorks

Craig Douglas, aka "SouthNarc," is a retired 21-year police officer and former commander of his agency’s SWAT team. Craig was a full-time police officer from 1990-2011 and held line assignments in corrections, patrol, narcotics, investigations, and has been a narcotics group supervisor. He was also the primary defensive tactics instructor at the Southern Regional Public Safety Institute from 1992-1999 and has personally trained over five thousand police officers at the academy level. Craig has extensive operational experience in an undercover capacity which is reflected heavily in the Extreme Close Quarter Concepts coursework. Craig has a thirty year background in Philippine, Indonesian, Brazilian and Japanese martial arts and is a veteran of the U.S. Army. He has been conducting training in the private sector in the USA and abroad for the past decade.