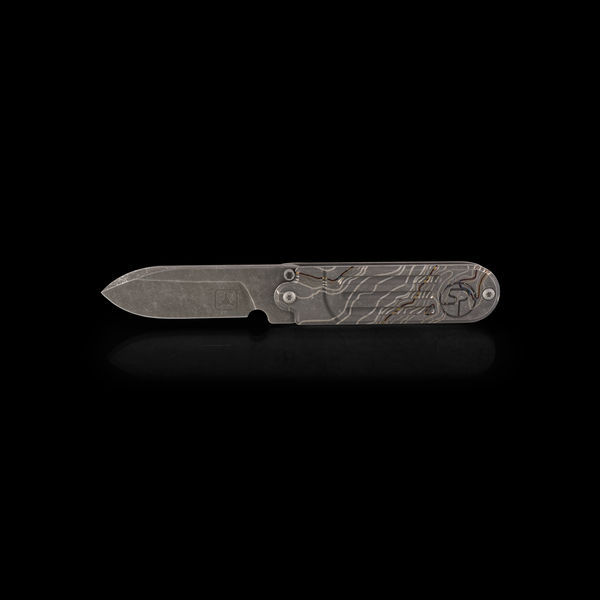 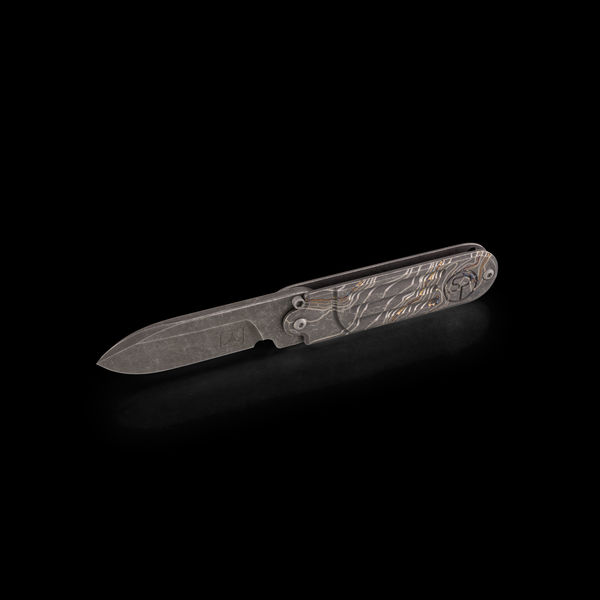 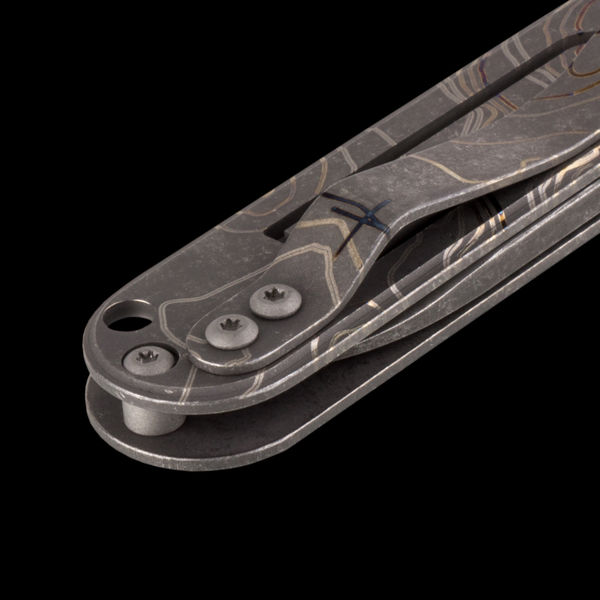 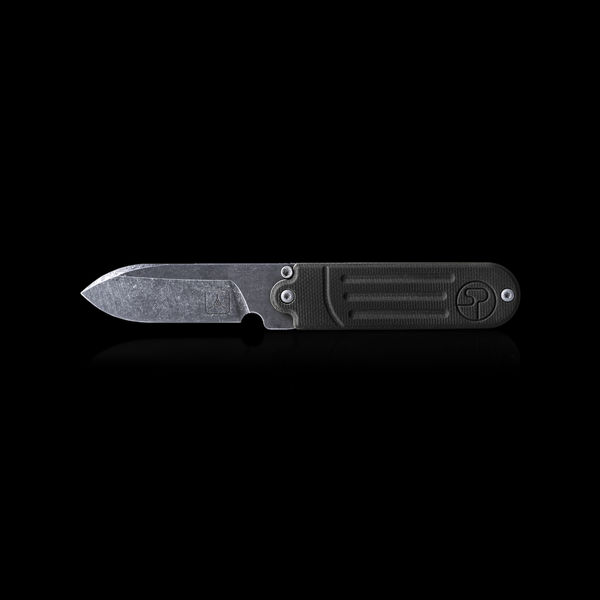 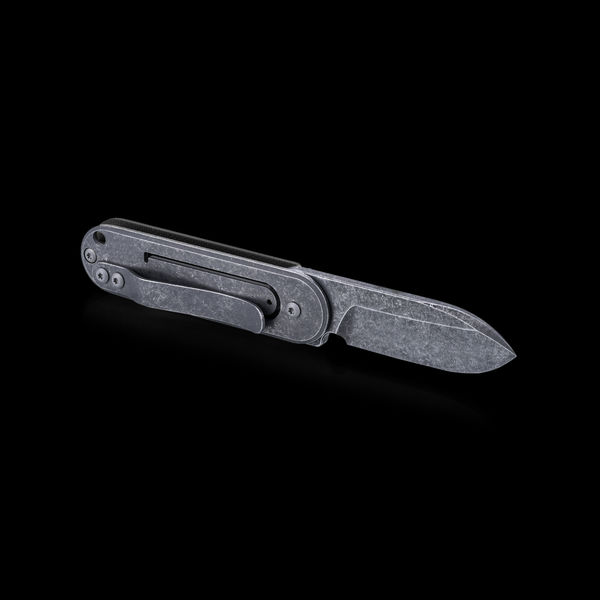 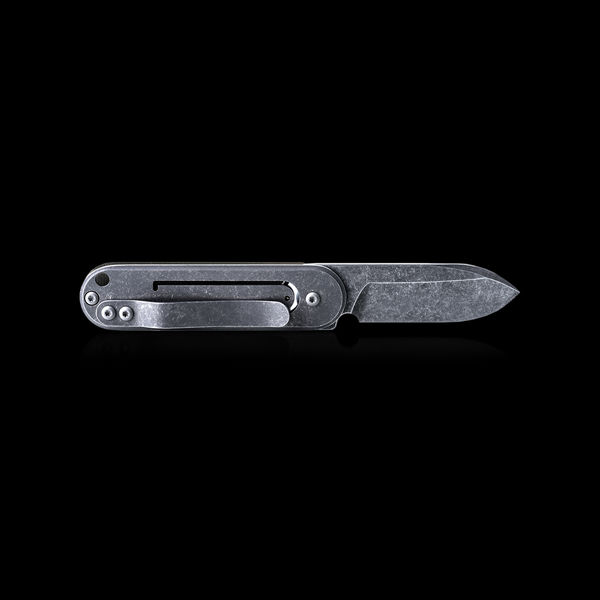 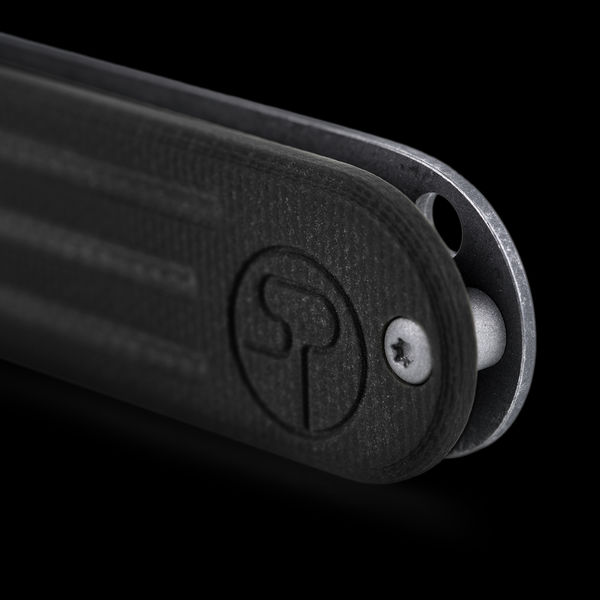 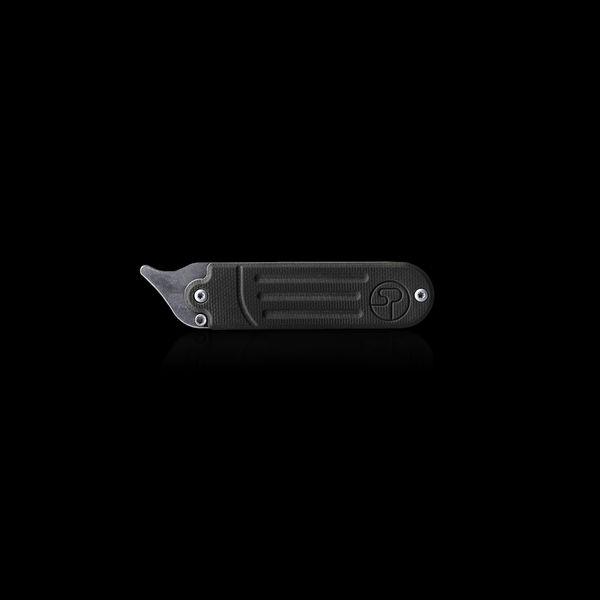 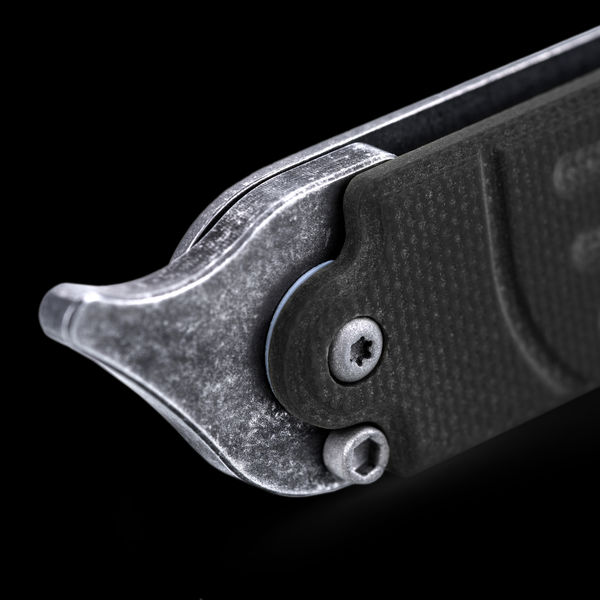 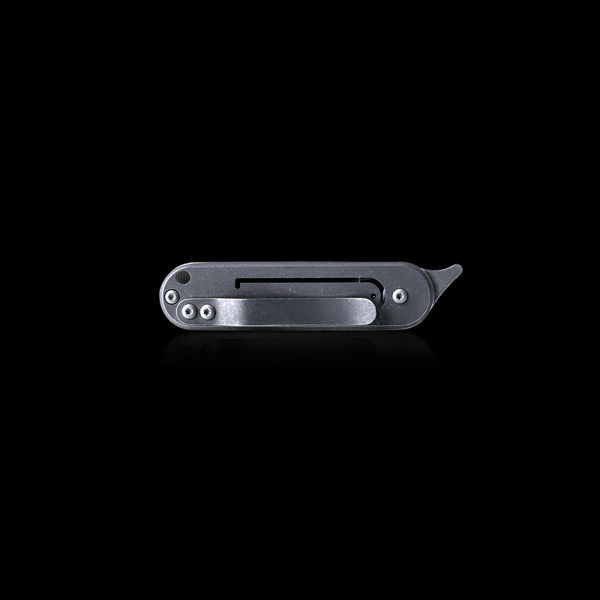 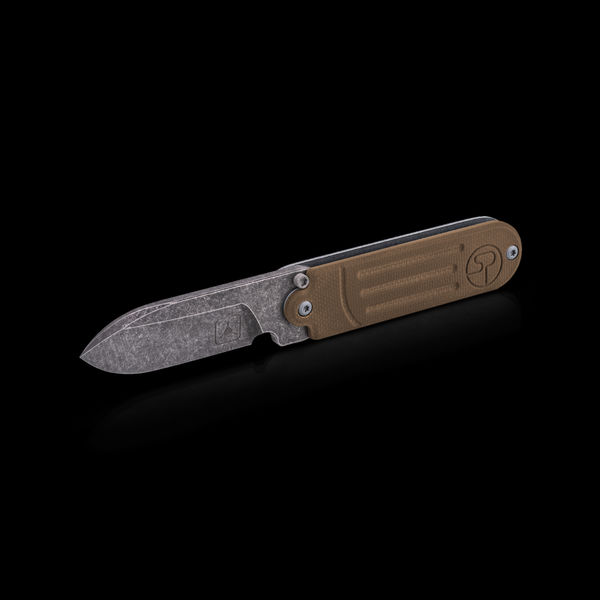 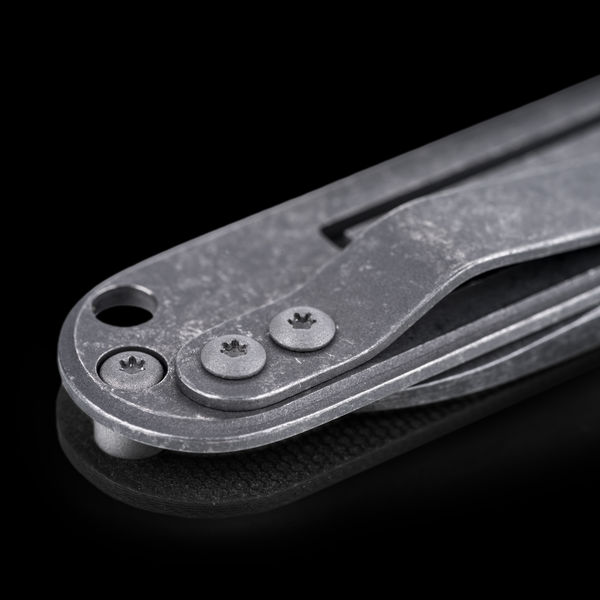 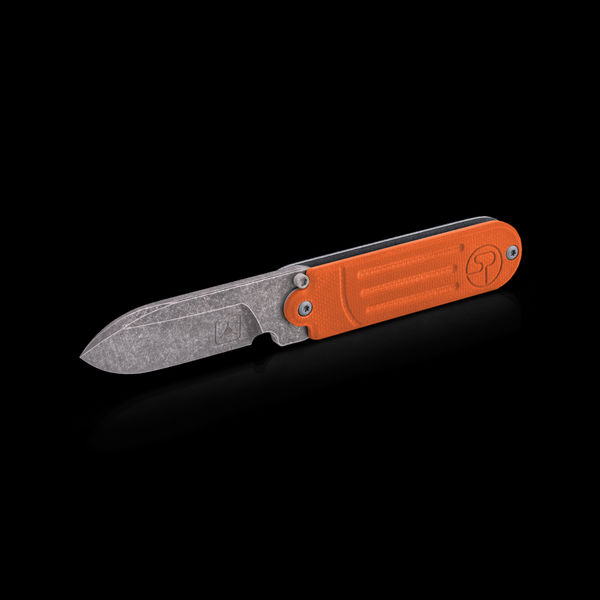 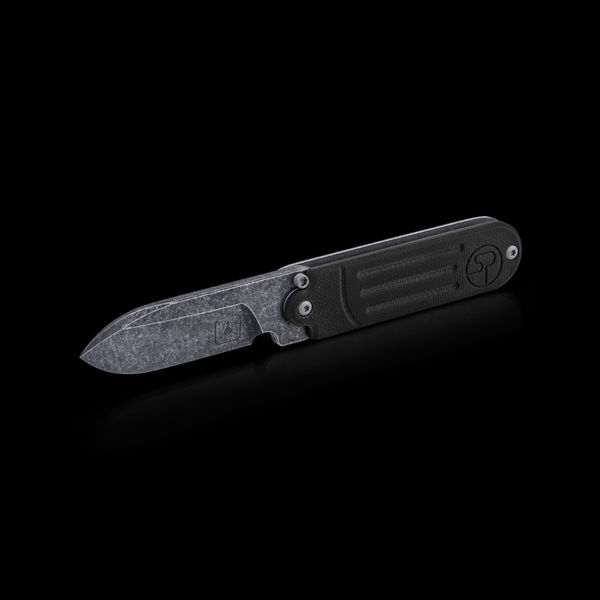 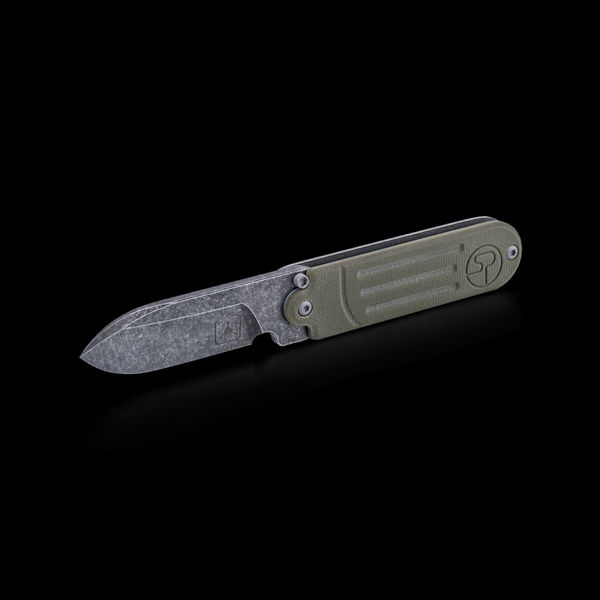 Shown in ME Green 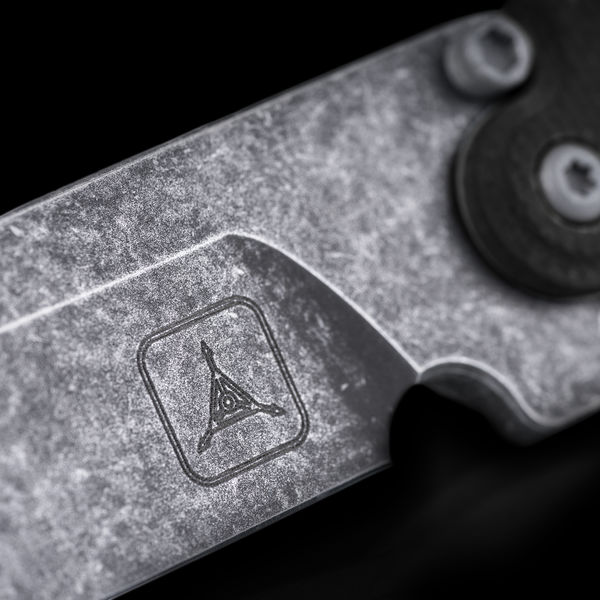 ** We like this model so much we secured the last batch to be made. This is the final run of the mid tech edition of the Bean. Serge manufacturers the full handle assembly in his shop and completes final fitment and finish. Exclusive to this final run is the full titanium frame, to which we applied our signature topo pattern. The topo contrasts beautifully with Serge’s dark stonewash finish. **

Serge Panchenko sees things differently and his diminutive flipper aptly named the Bean is an obvious result of his alternative vision. Only Serge could produce such a minimalist design that conjures both nostalgic memories of boyhood pocket knives and science fiction’s future that never was. No ordinary pocket flipper, the Bean is beyond versatile. With its unobtrusive size and multiple carry options, it can serve in a variety of roles with ease. Serge’s midtech version of the Bean features a stonewashed CPM 154 blade with a hollow ground spearpoint blade profile and our exclusive three fuller design in the full Titanium  handle.

Behind the Scenes with Serge Custom Knives

Serge Panchenko lived in the Ukraine until he was 8 years old after which he moved the U.S. As he describes it, he was always fond of making things with his hands and in 2005 he attended his first knife show. The show attendance opened a new interest : Serge would begin making his own knives, which span a broad spectrum of style influences. His knives represent a mix of science fiction, retro-modernism and an active imagination clearly influenced both by Eastern Europe and the U.S. 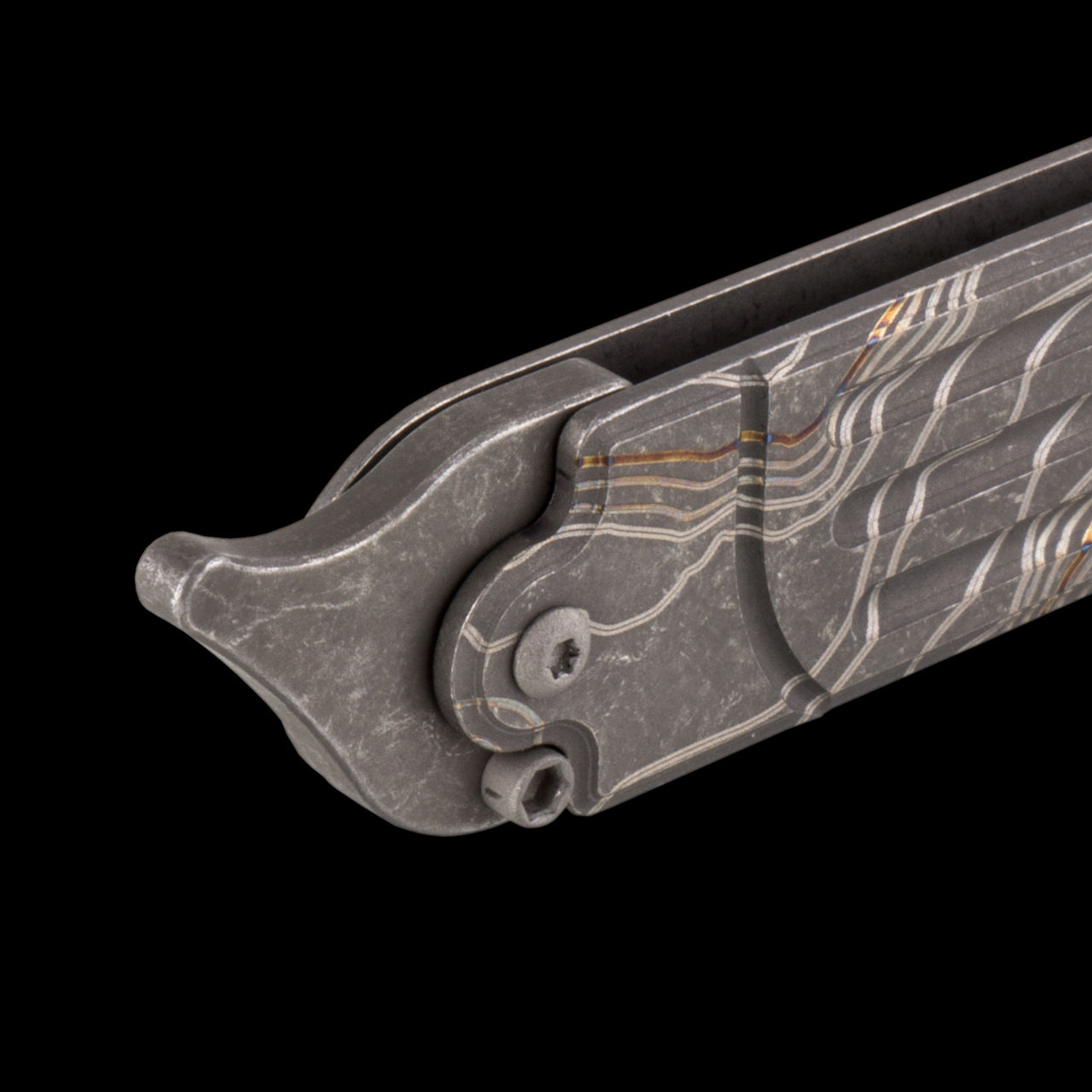 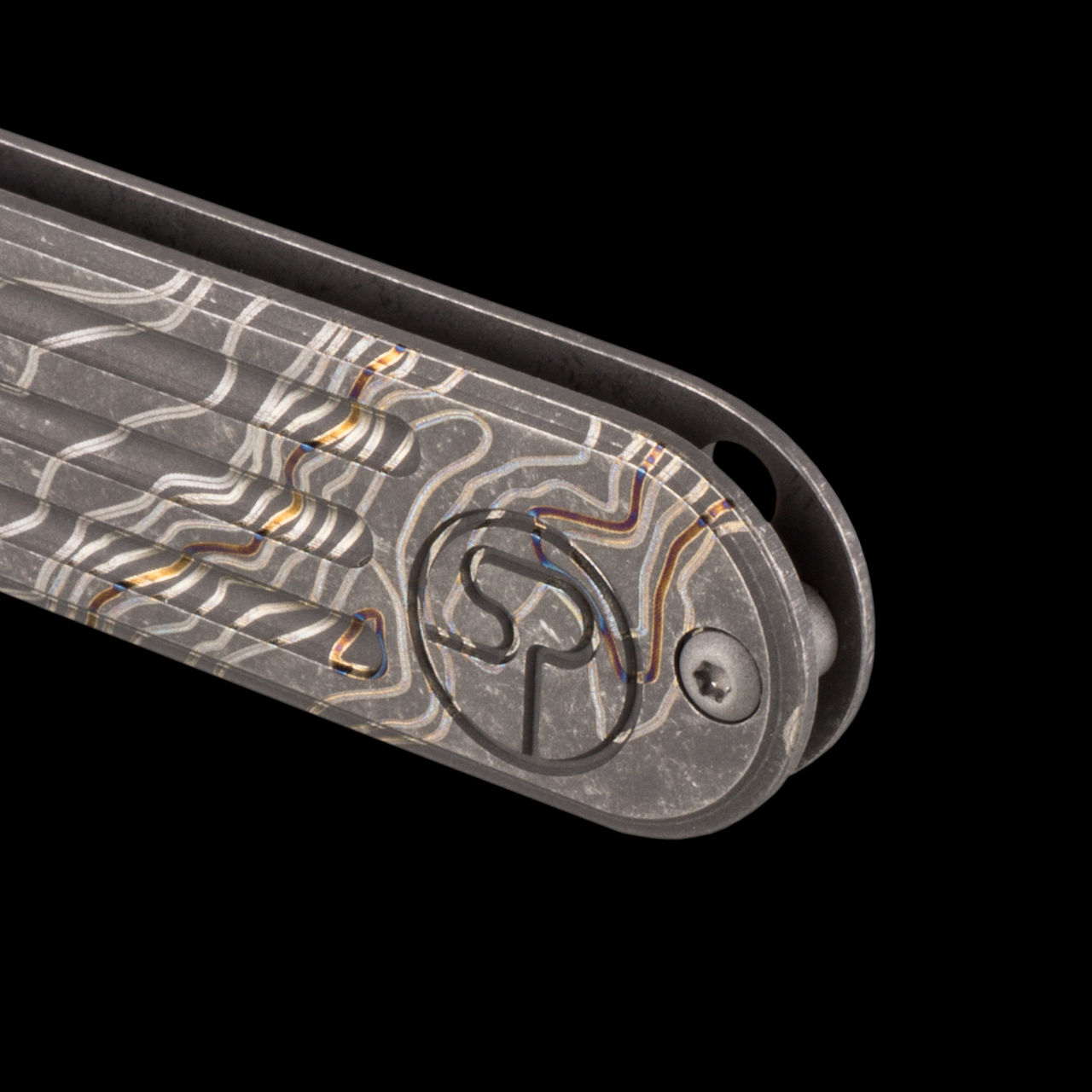