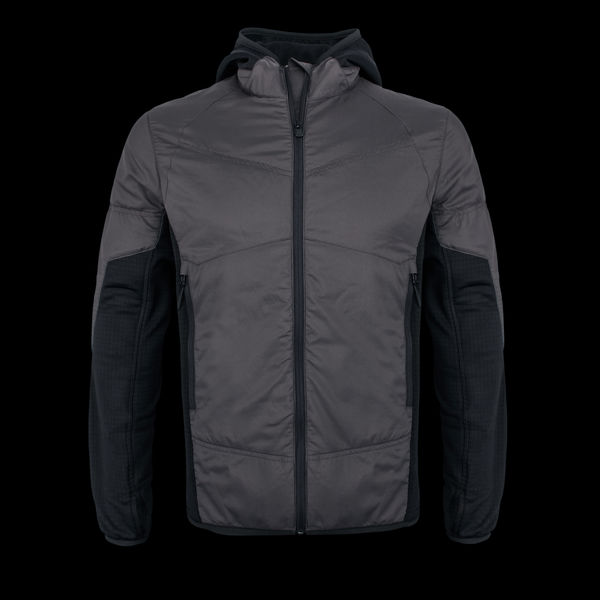 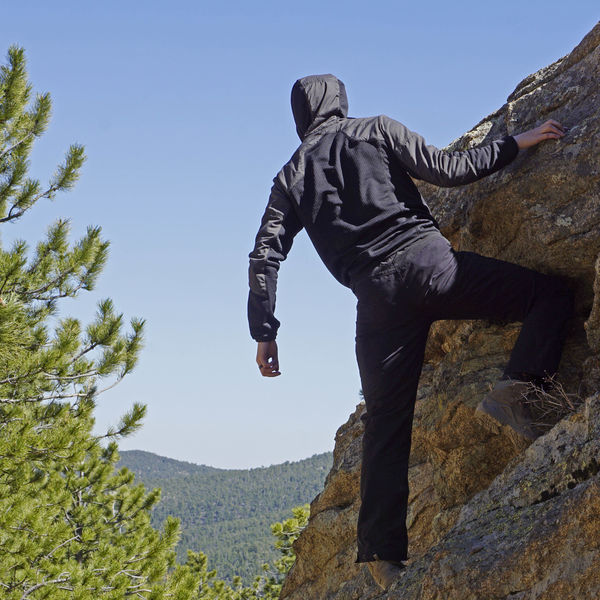 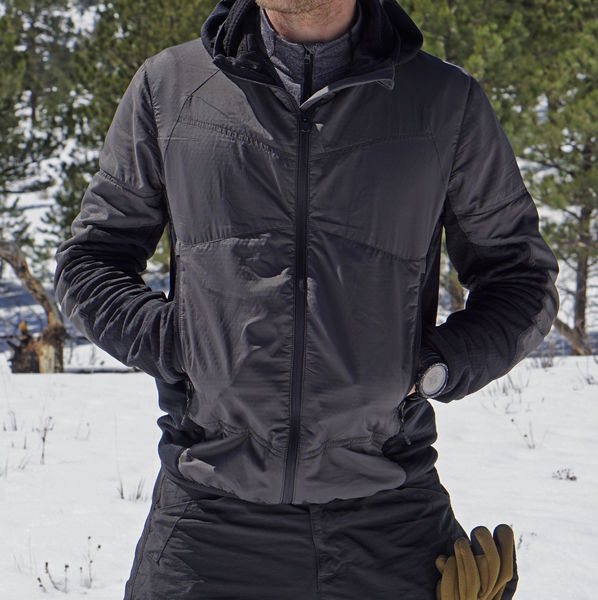 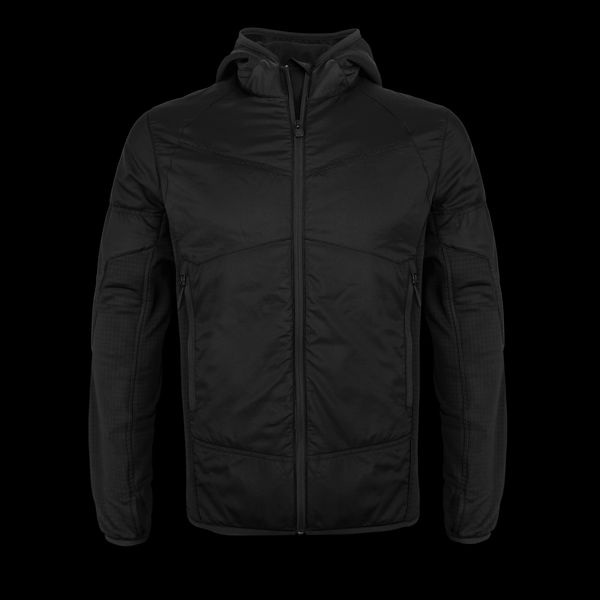 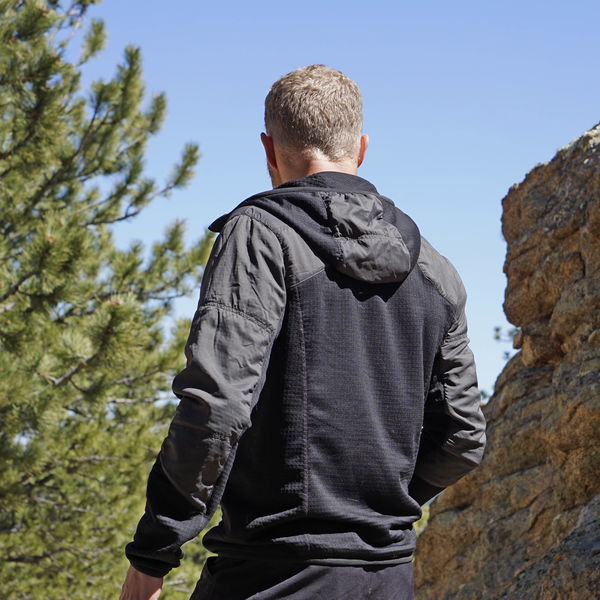 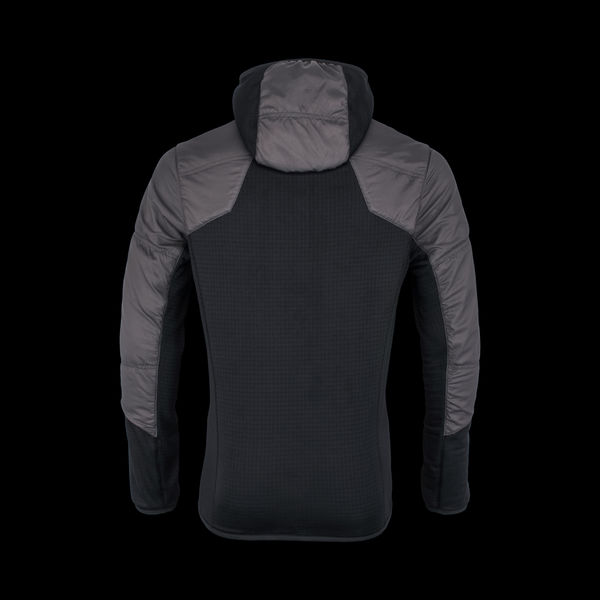 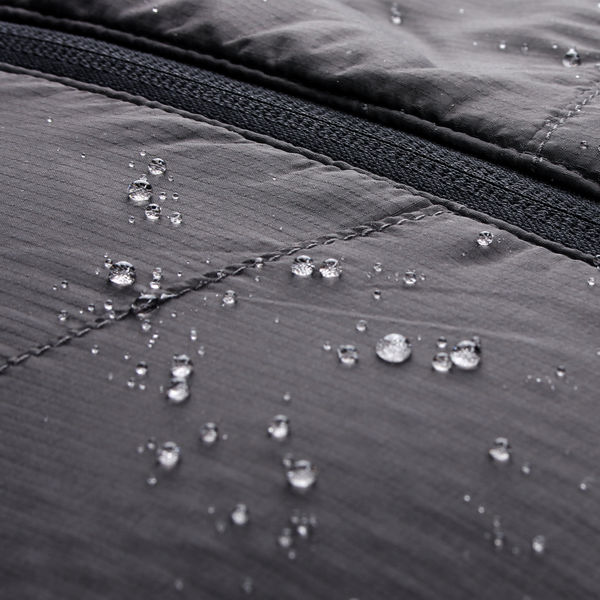 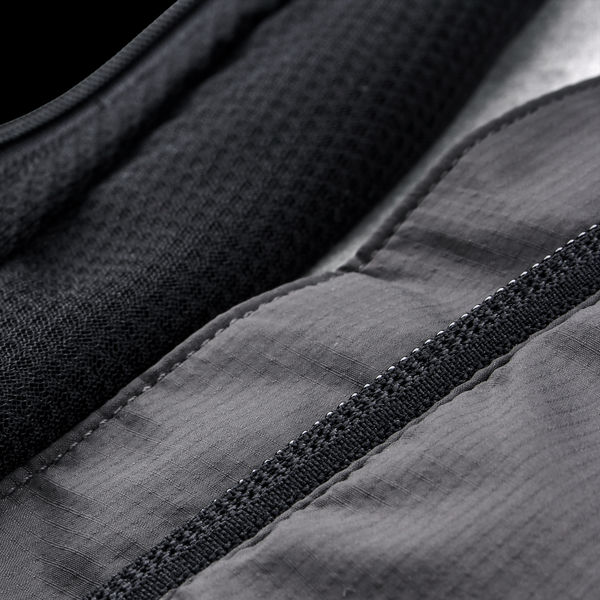 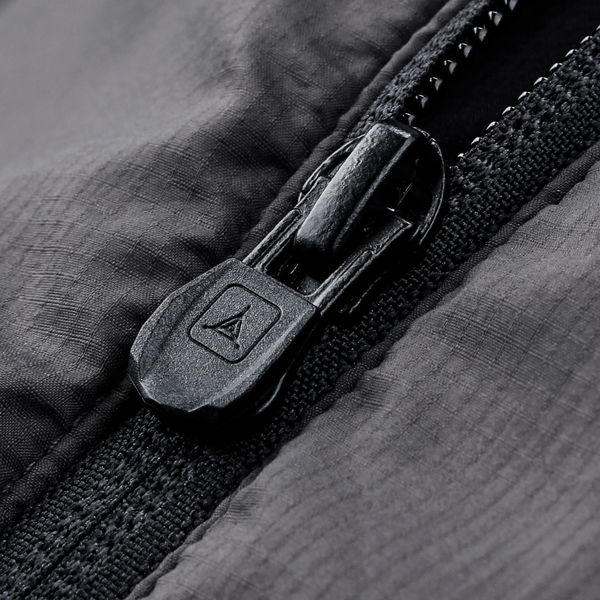 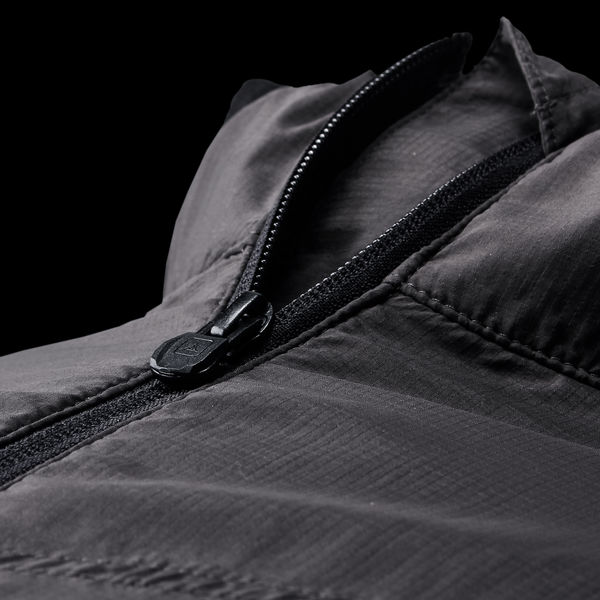 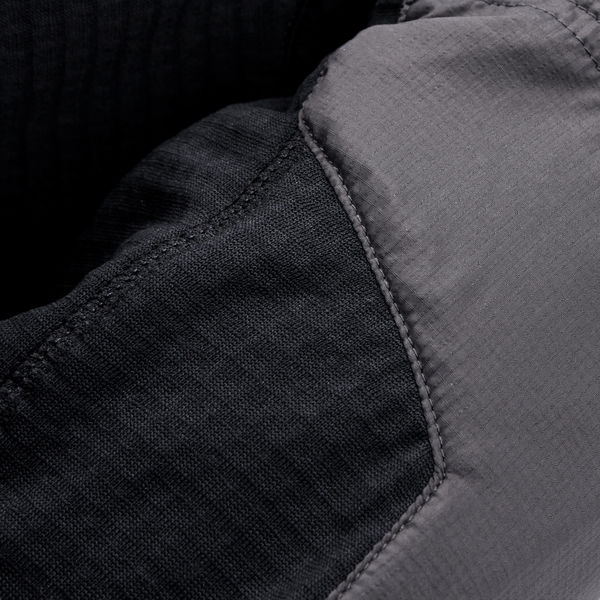 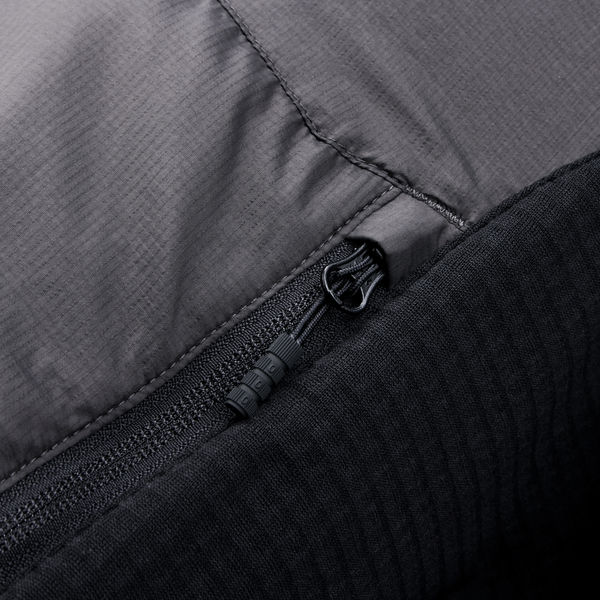 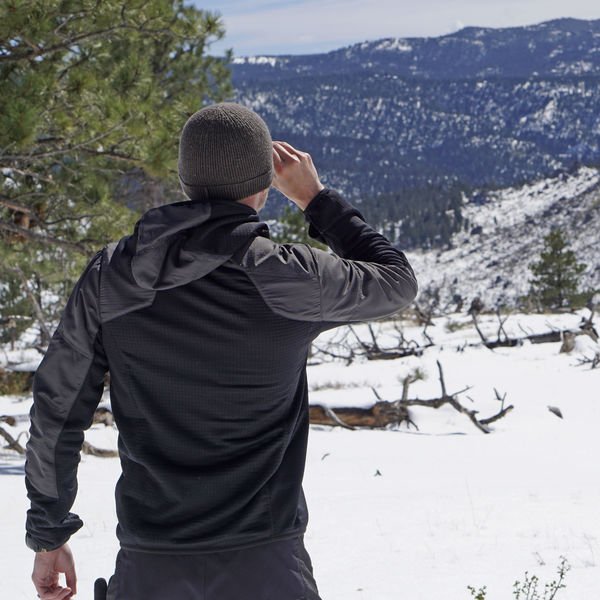 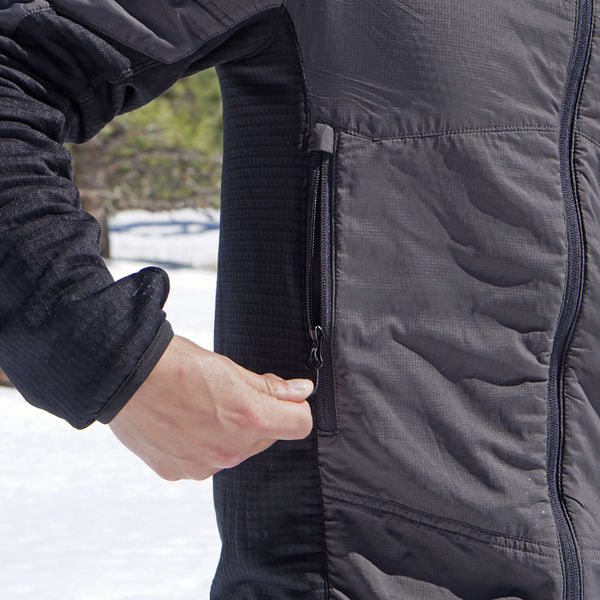 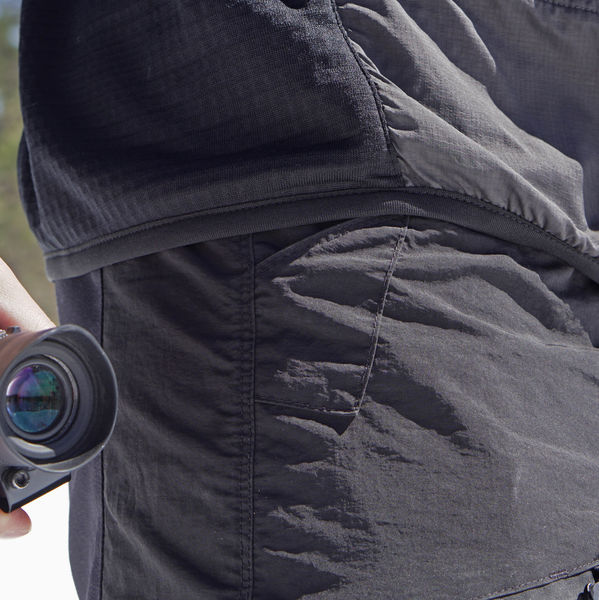 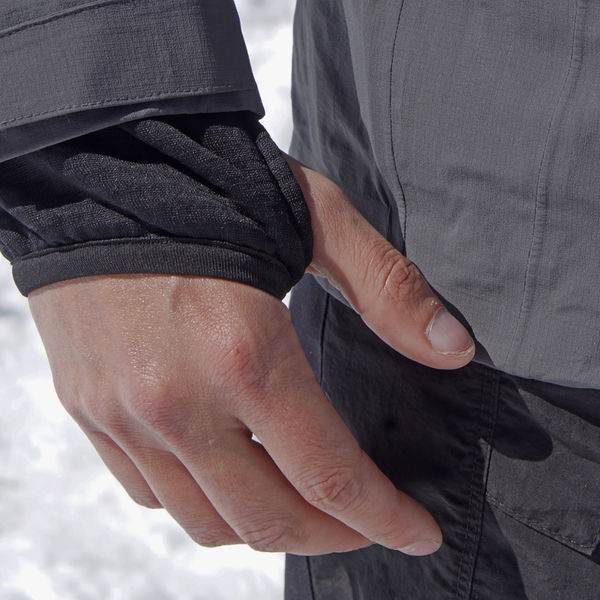 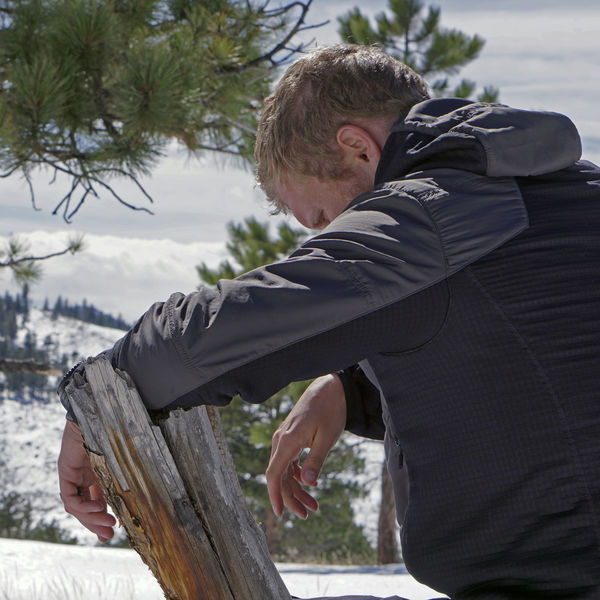 This item is not currently available. Sign up to be notified of restocks.
Customer Stories

Destined to be one of the most versatile weapons in your arsenal, the Javelin Insulator delivers lightweight performance across changing climates and activity levels.

Strategic insulation in the torso, shoulders, bicep, and hood minimizes core heat loss, while a synthetic grid along the back and arms provides maximum breathability and wicking performance, even under a pack. This symbiotic combination of materials balances heat loss through convection, while strategically preventing over-heating during exertion under load.

A true 4-season midlayer, Javelin is equally at home as a stand-alone insulator in moderate to cool temperatures or paired with a shell for colder or wet conditions. Lightweight and compressible, the Javelin Insulator will earn its place in the most crowded pack.

Polartec’s revolutionary Alpha® material, developed alongside US Special Forces and now adopted as their standard issued insulation, is an advanced, breathable insulation technology that works during both rest and dynamic phases in the field. Used to cover the core in the Javelin Insulator, Alpha provides warmth and breathability, without the need to don or doff layers during variable pursuits.

Polartec® Power Grid™ is made with a unique grid construction that maximizes breathability and wicking. By utilizing it in areas frequently covered by load bearing equipment, the Javelin Insulator provides warmth while minimizing the dangers of sweat during cool weather activity. 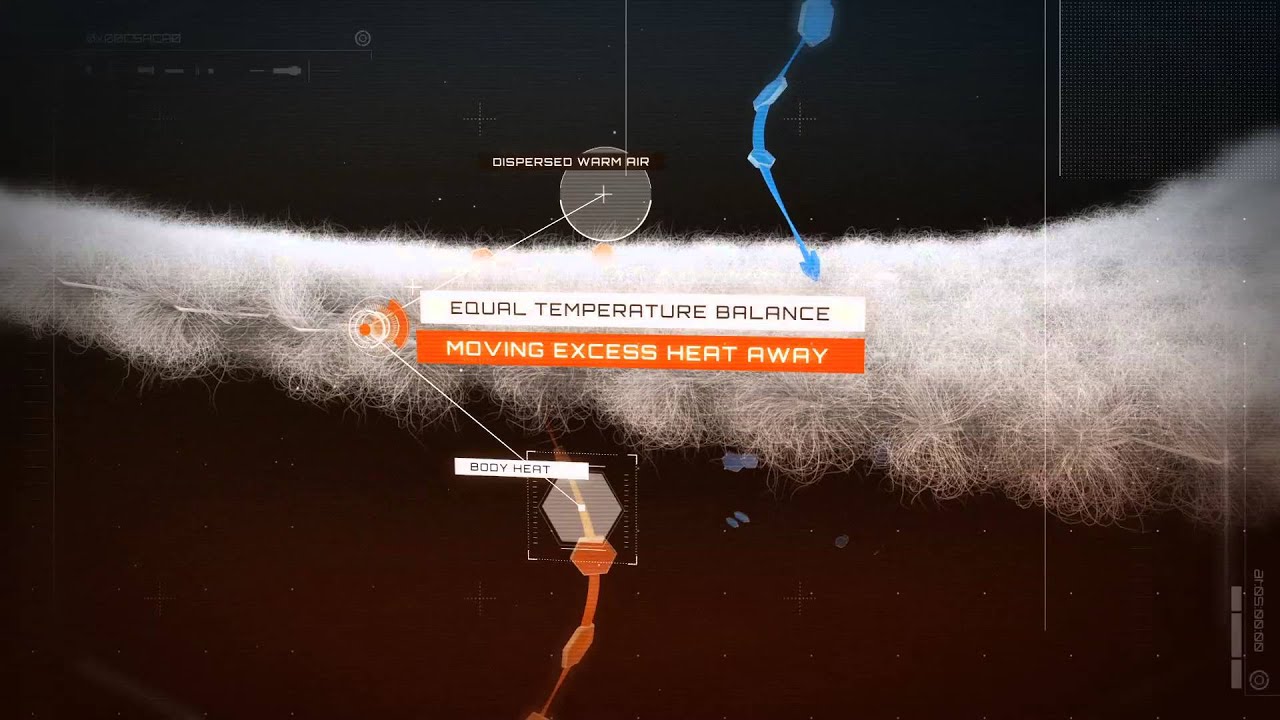 Do Not Use Fabric Softener

Do Not Dry Clean

Cut and Sewn in USA