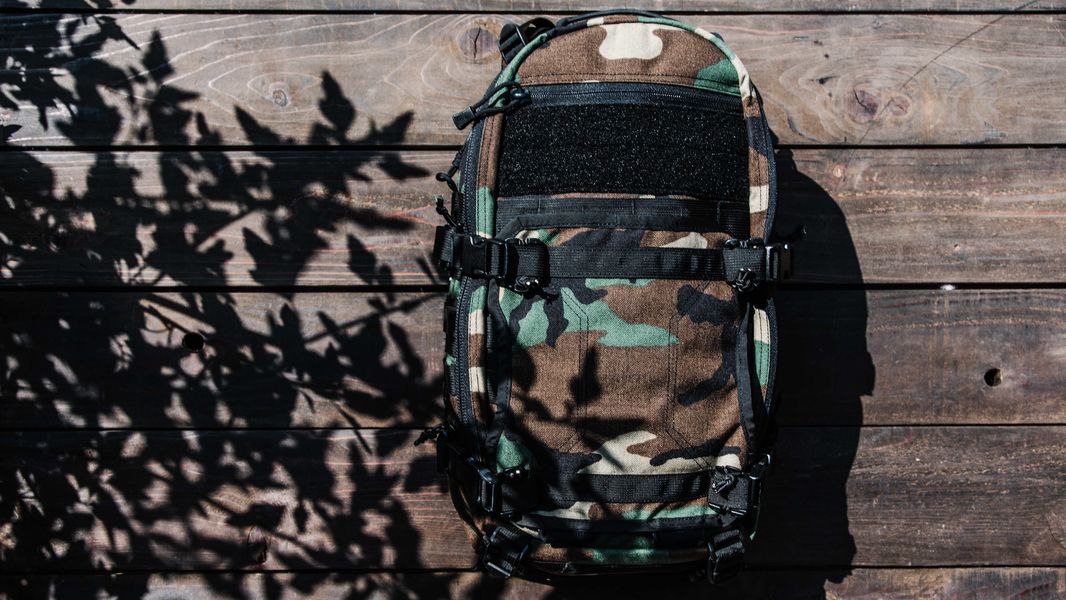 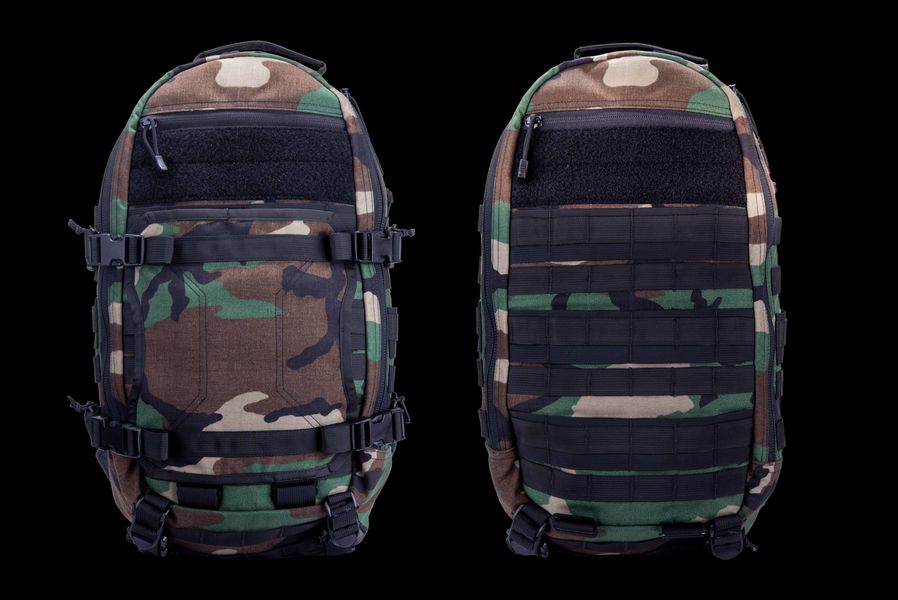 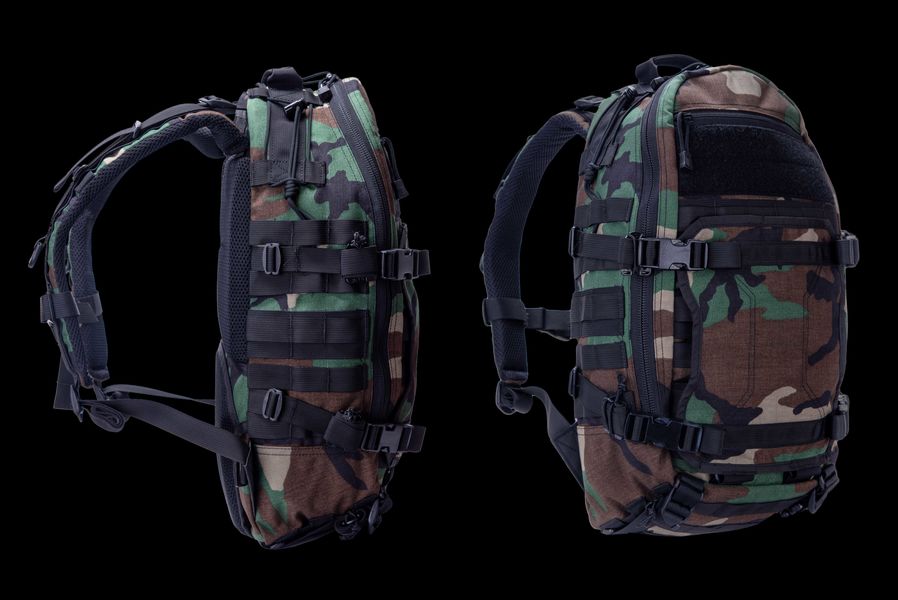 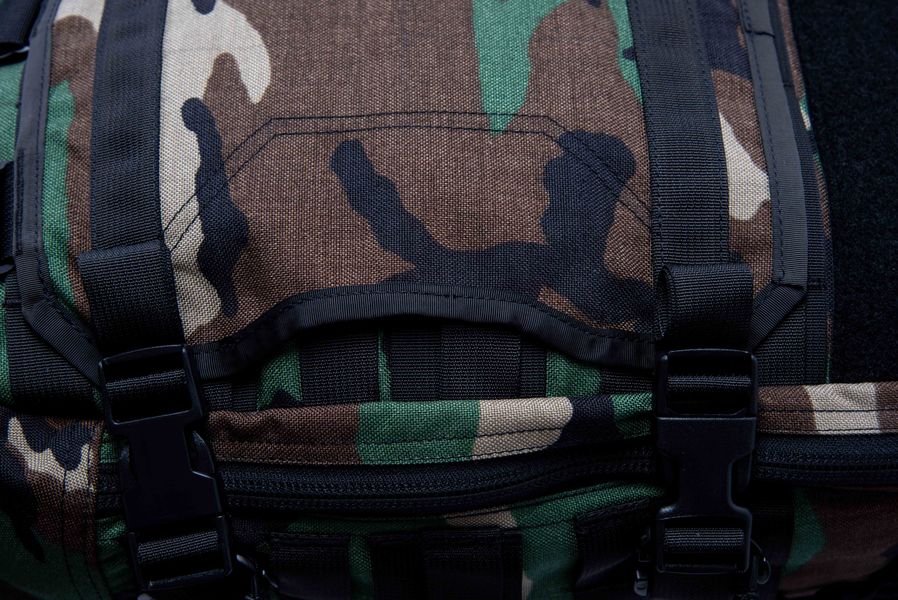 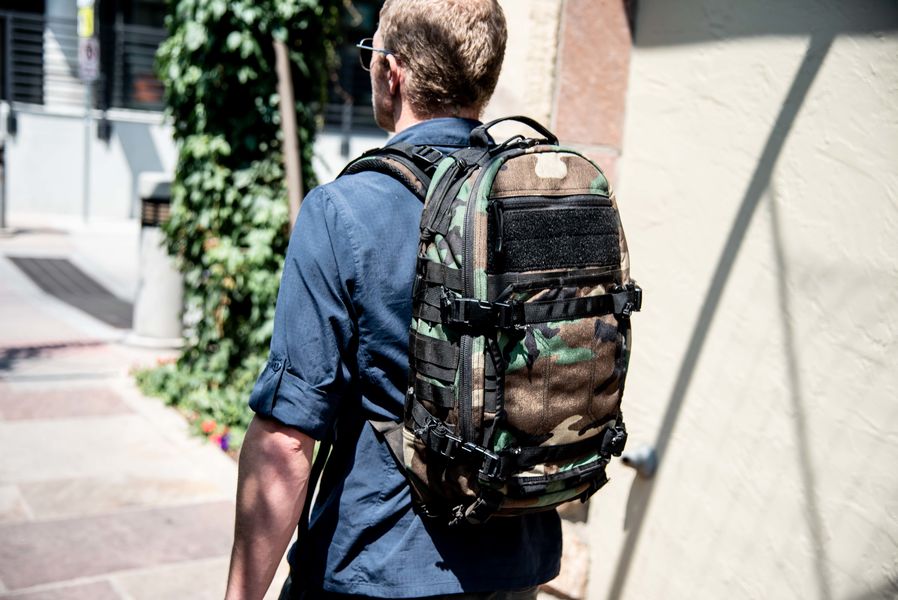 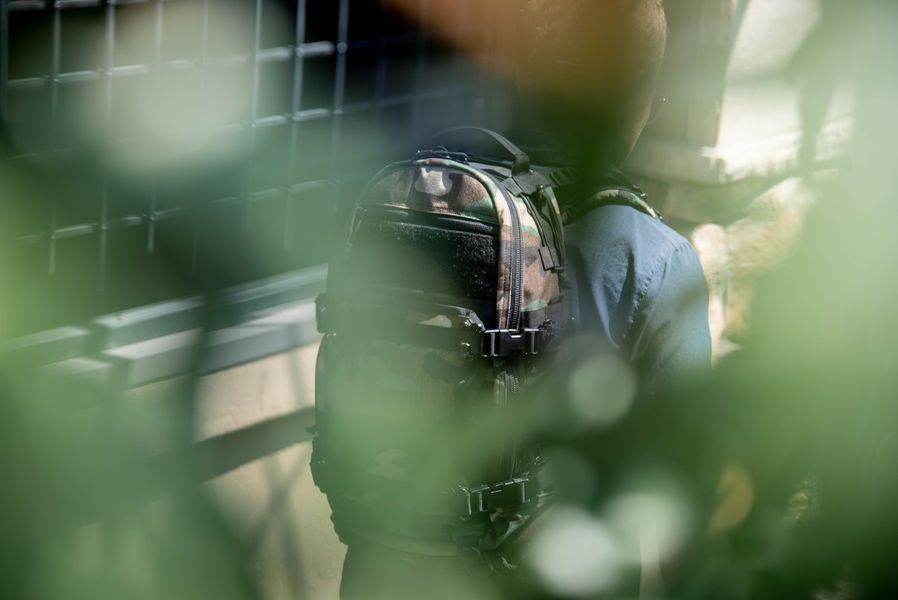 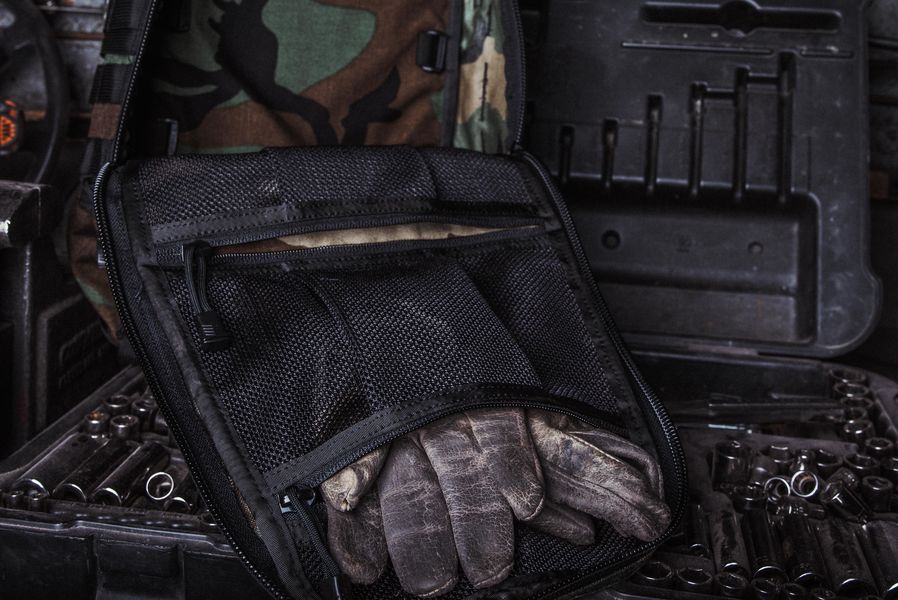 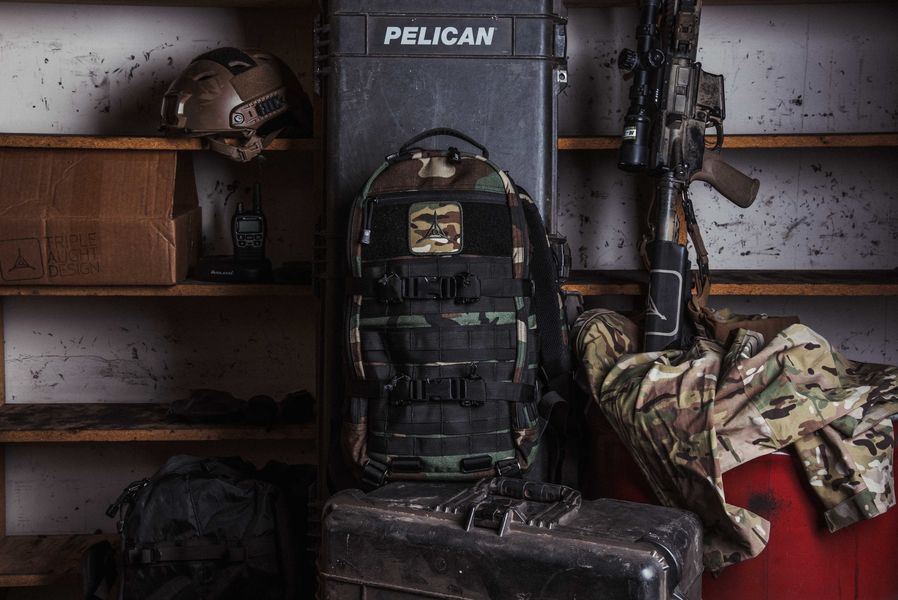 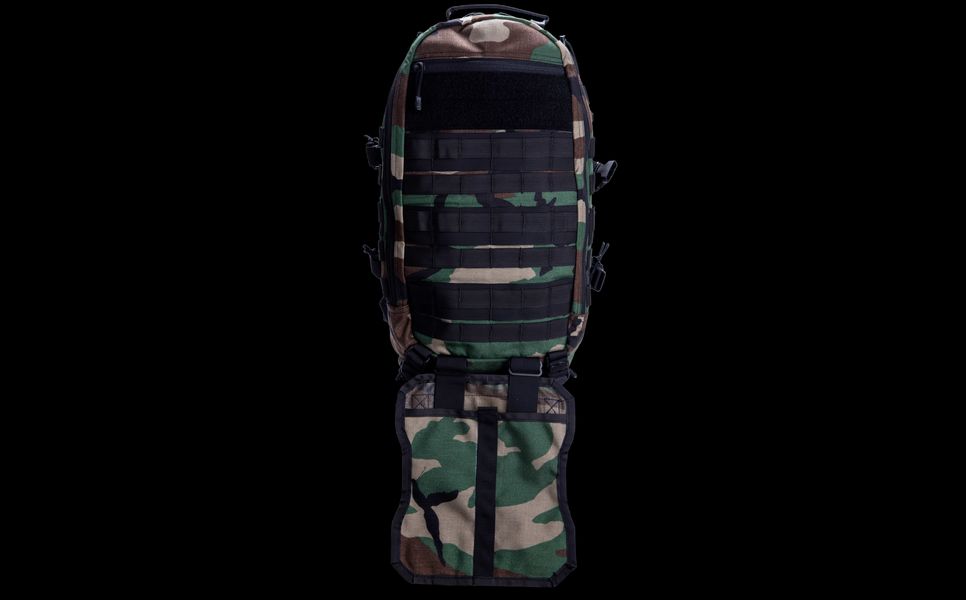 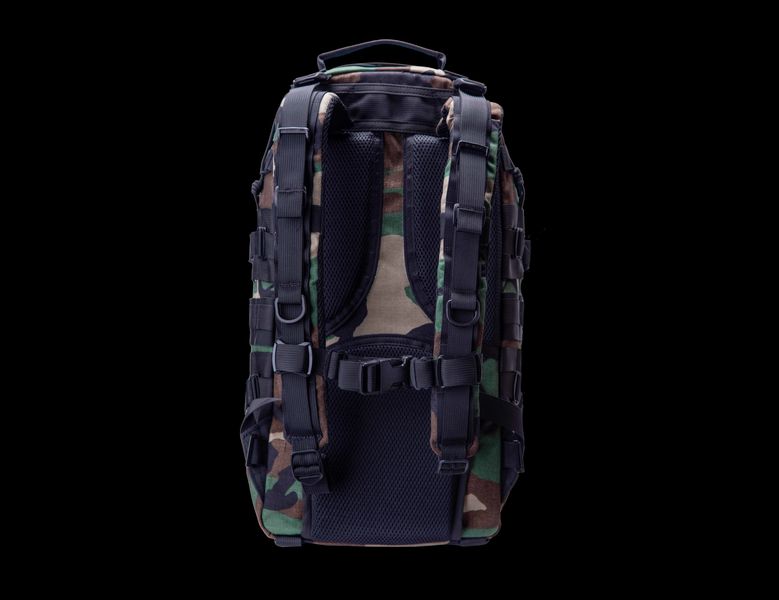 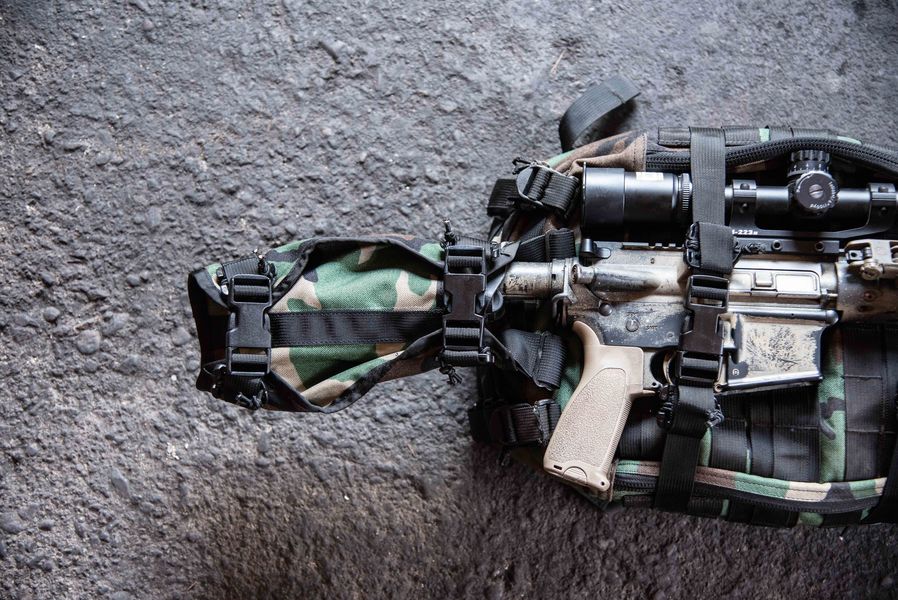 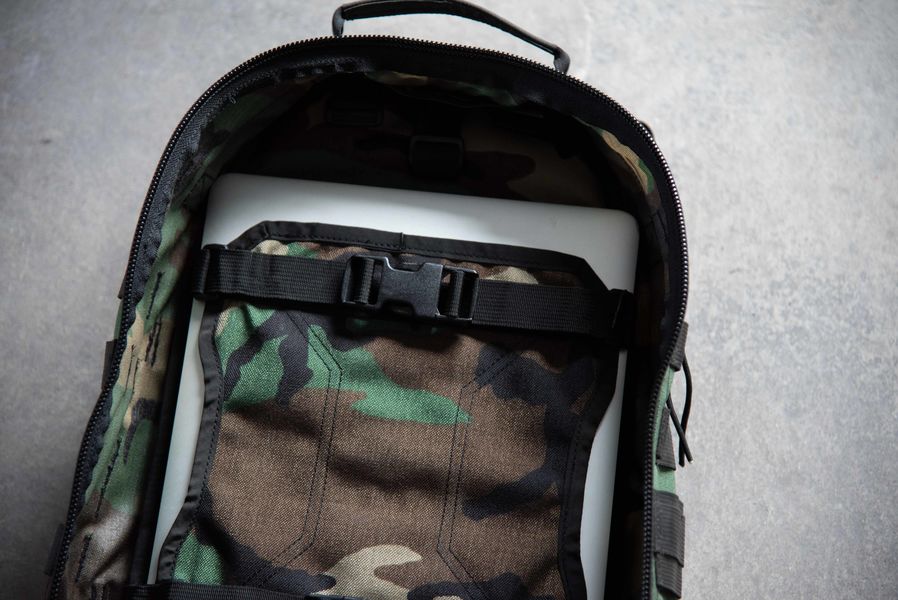 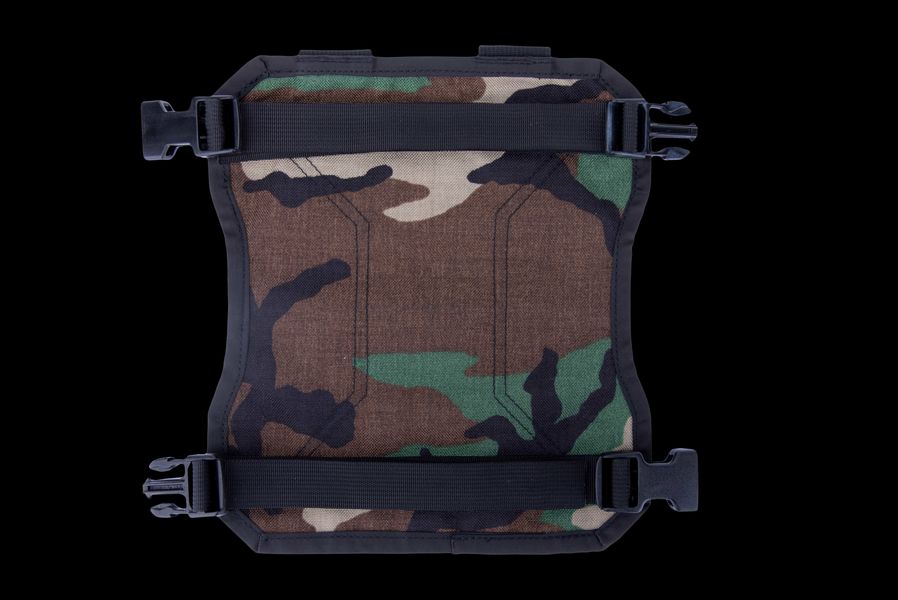 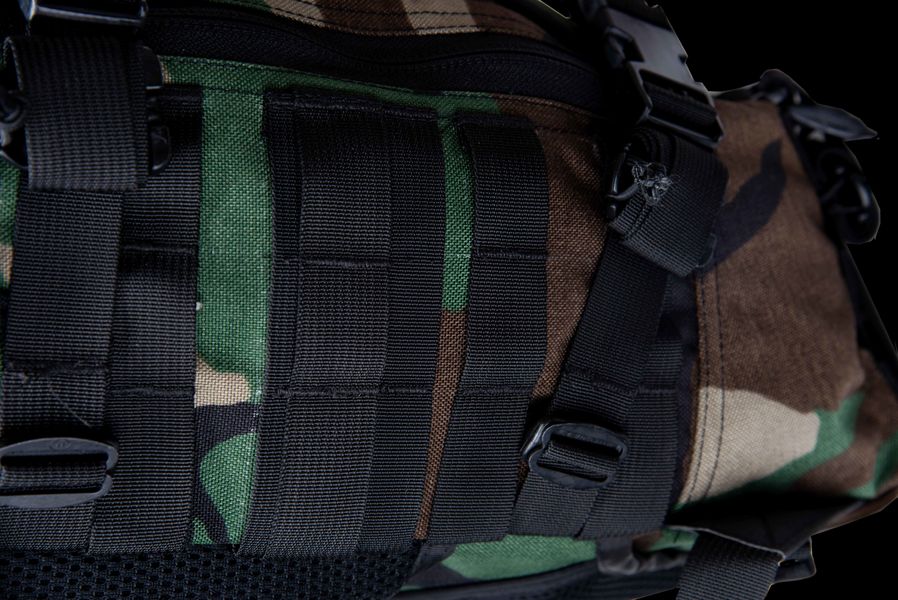 The Woodland camouflage pattern is one of the most widely used patterns in the world. First issued to US troops in 1981, it drew on a heritage that began in 1948 and saw adoption among elite reconnaissance units during the Vietnam War. Though the pattern has been largely phased out, it still sees use today among special operation units who require the pattern's distinct advantages. This special edition of our award-winning FAST Pack Litespeed honors the heritage of the Woodland pattern in a platform tailor-made for modern adventures.

Strategically engineered for premium comfort, utility, and modularity, our nimble 1350 cubic inch FAST Pack Litespeed is a new generation of everyday carry.  The Litespeed is built for minimalist daily carry but has been carefully engineered to adjust to end-user requirements and adapt to multiple mission profiles. Step into the new evolution of carry and harness the speed of light.

*Please note that Multicam Black is only available in 500 Denier. 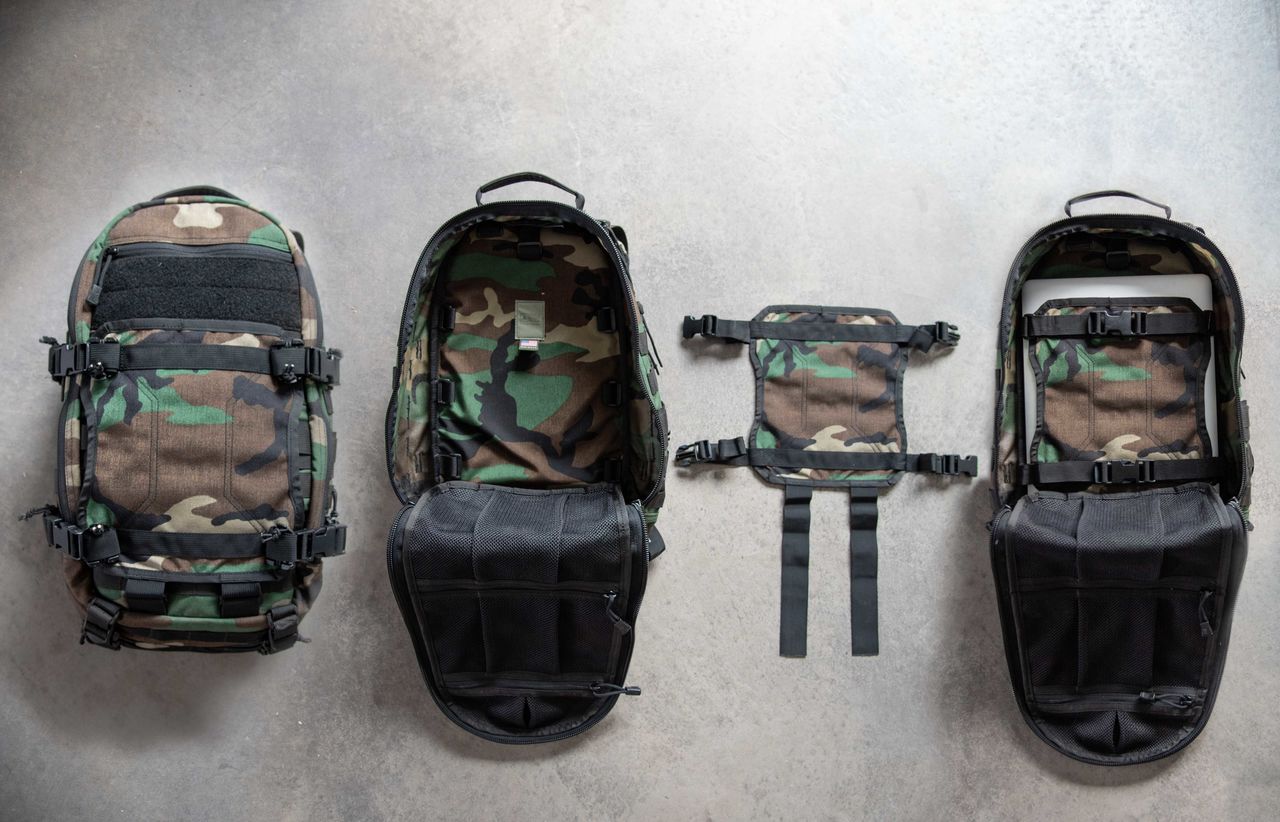 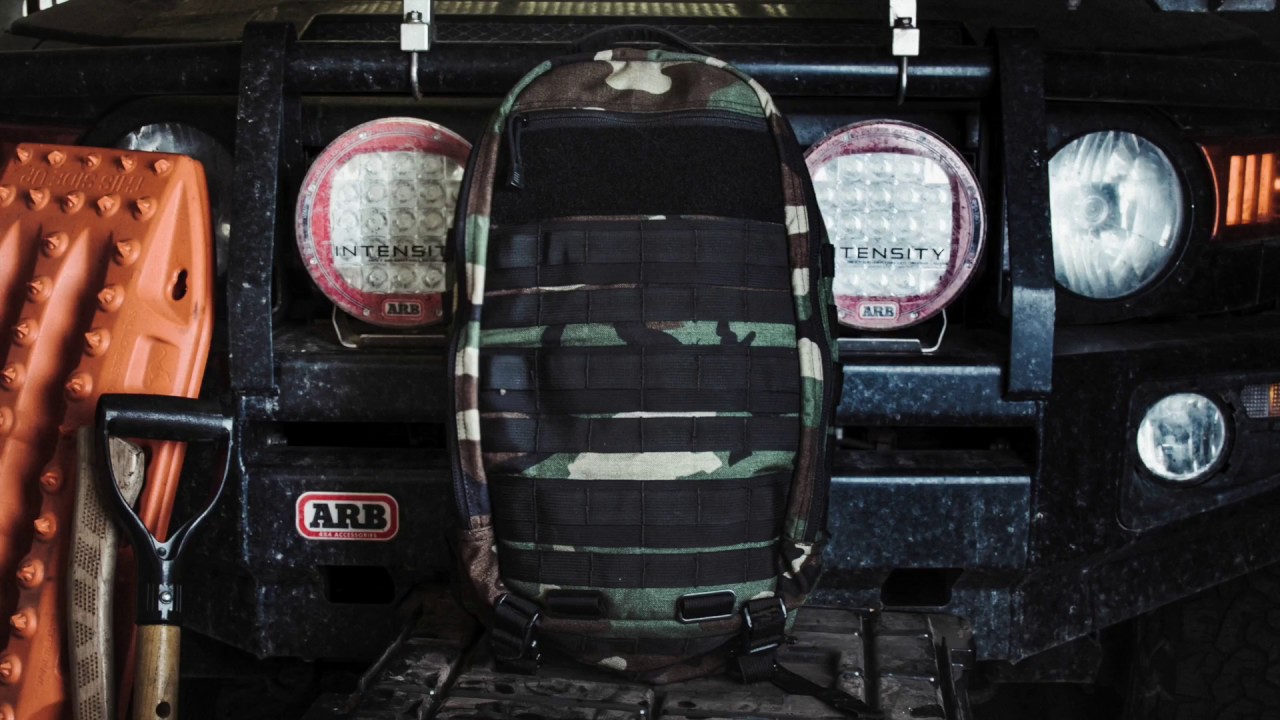