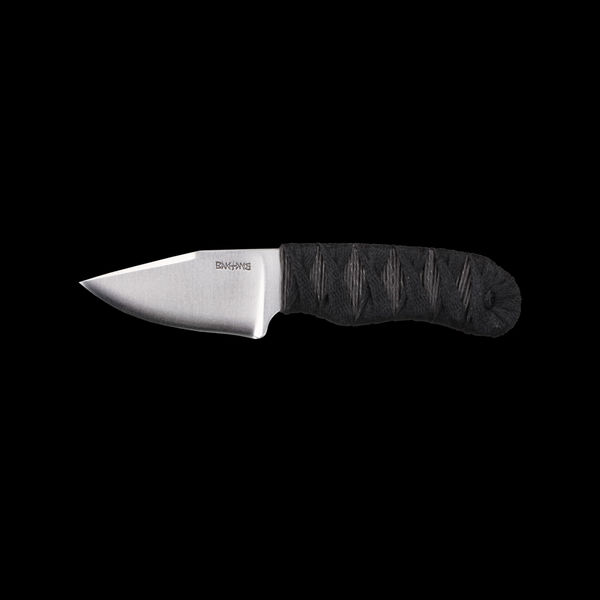 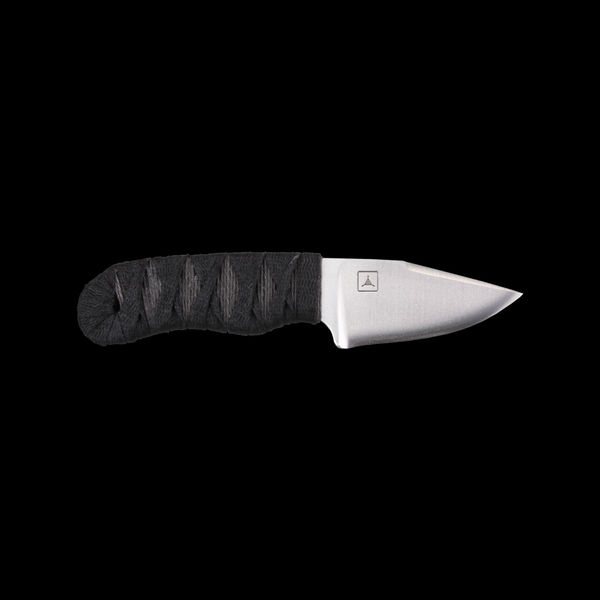 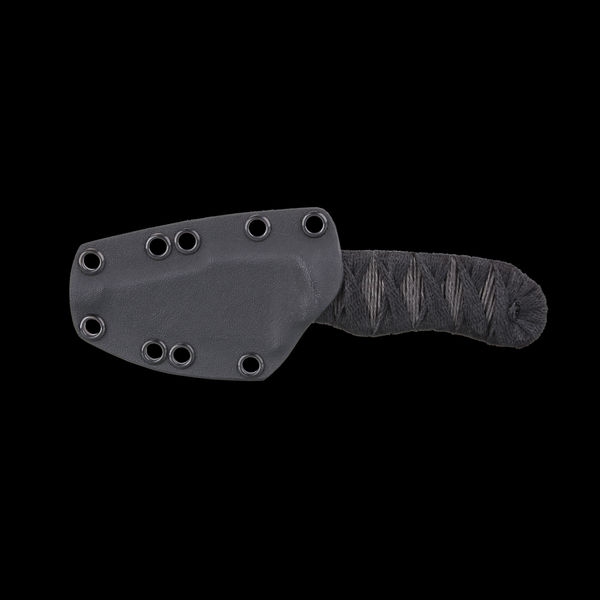 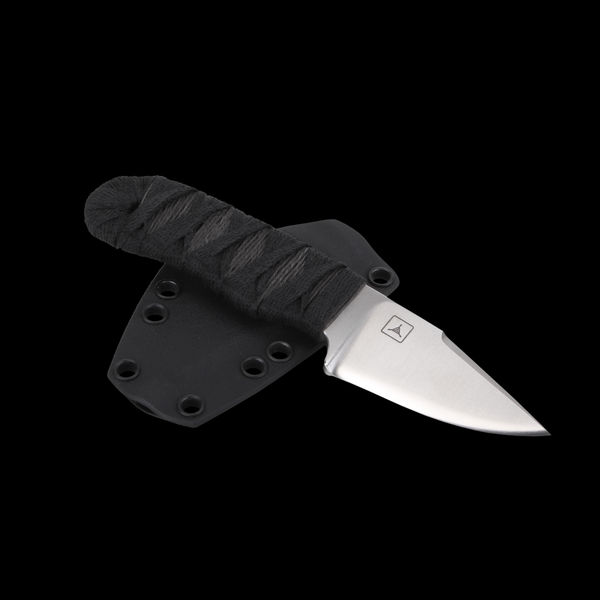 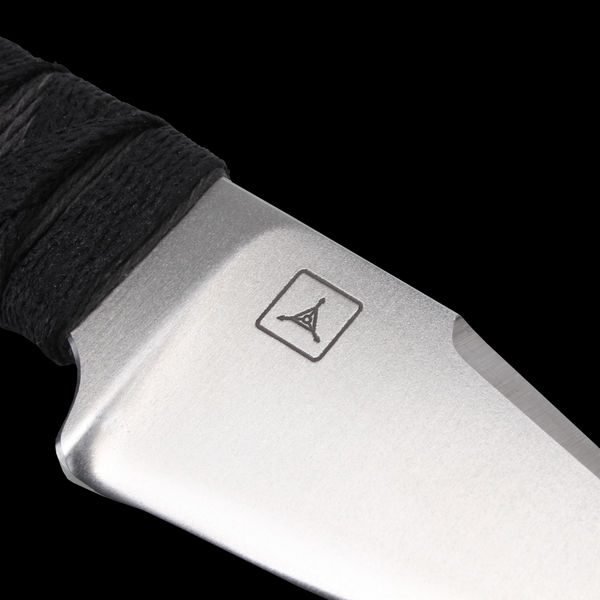 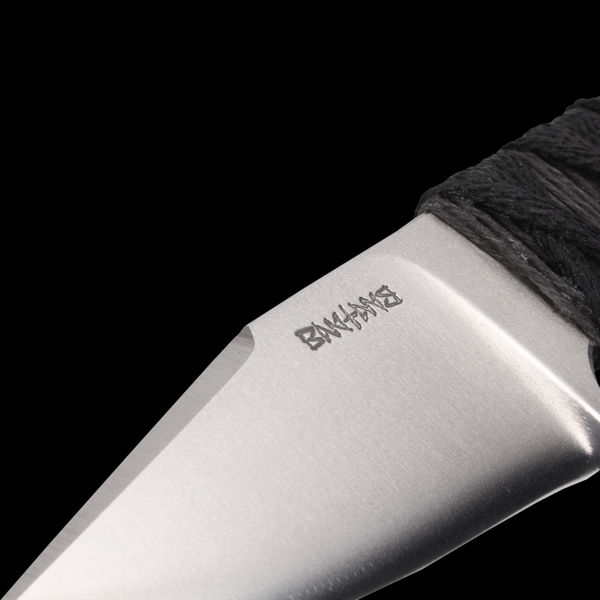 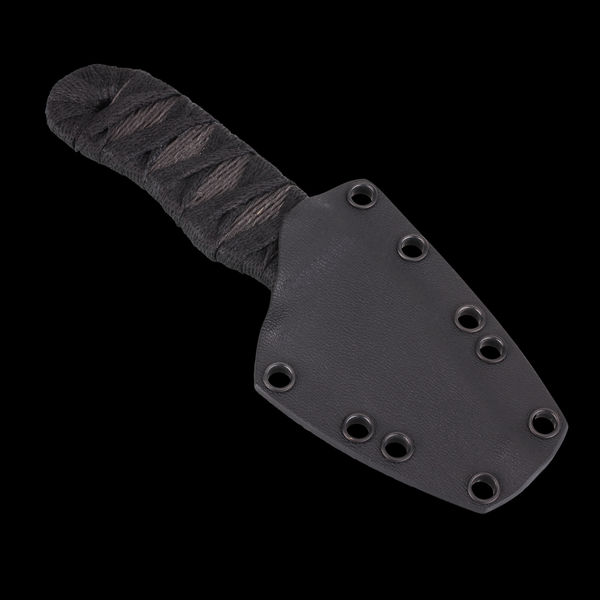 When designing the Ban Tang Custos, compact dimensions and light weight were imperative. Ease of carry make this an round the clock companion, able to both see you through the mundane and keep pace when life turns you down a dark alley. Ultra-light and astonishingly sharp are vast understatements.

The Custos is made of S35VN and features a convex ground edge for impressively clean, razor-sharp cuts. A thin, flat blade keeps the knife fast and light to work with. The full size, resin soaked cord handle offers exemplary grip. A user configurable sheath is compatible with small Tek-Loks, soft loops with Pull-The-DOT snaps, or shock cord carry. 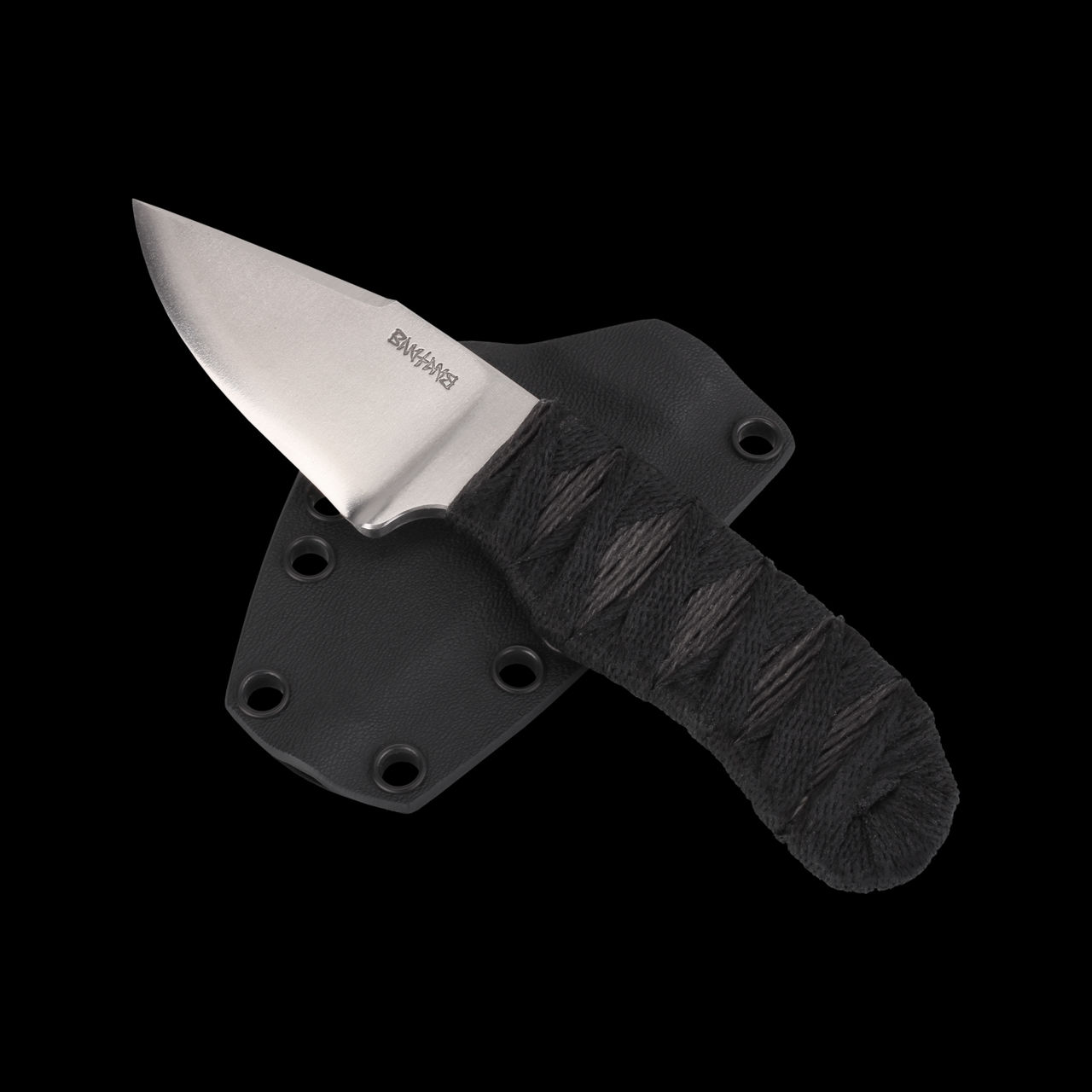