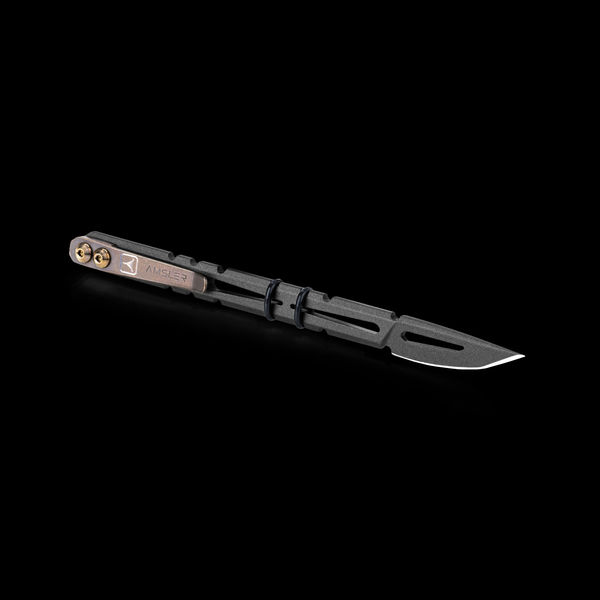 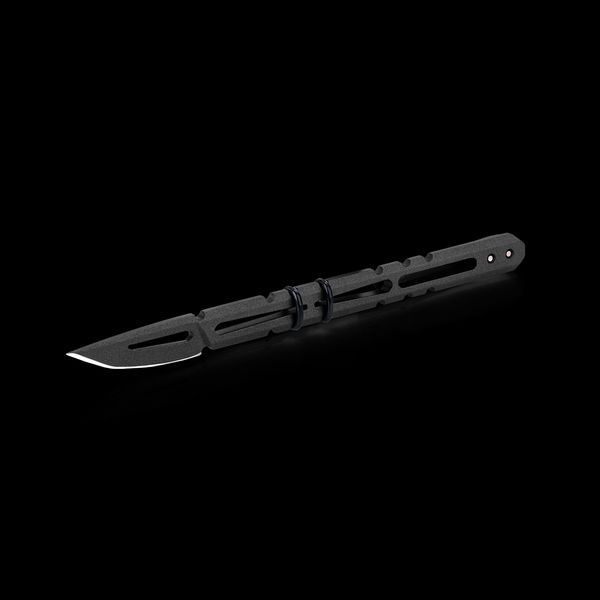 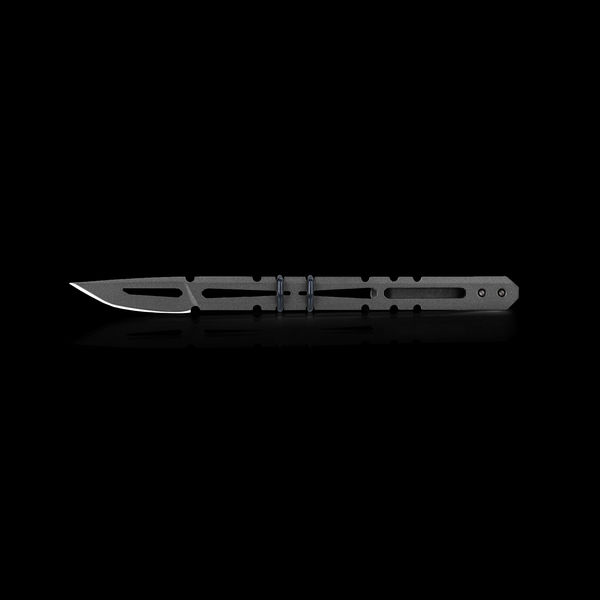 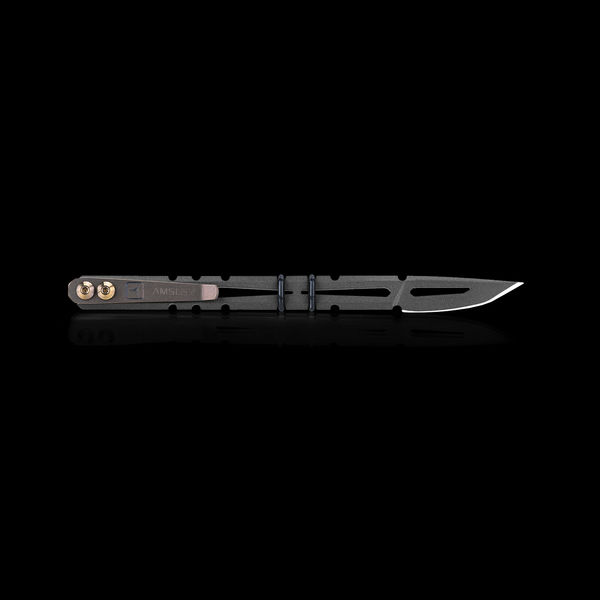 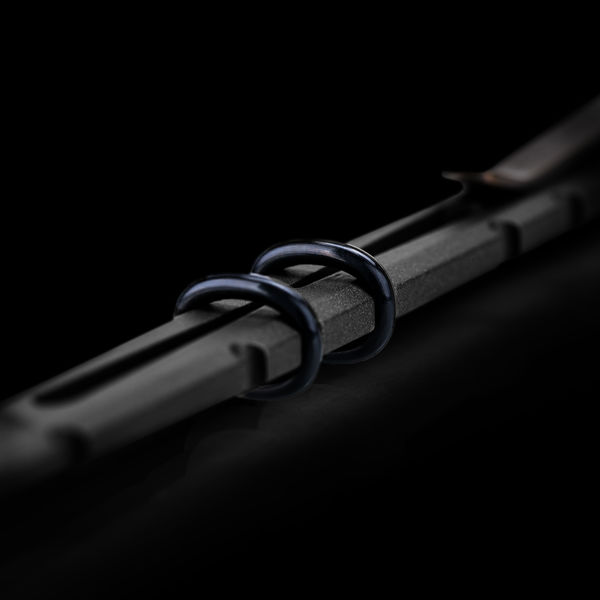 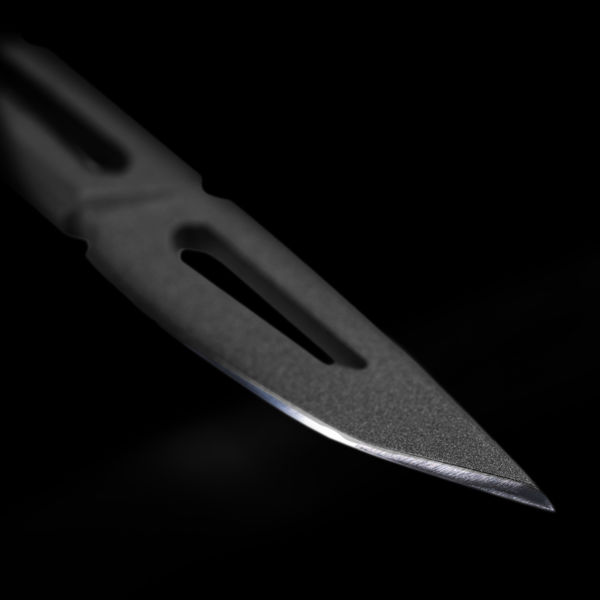 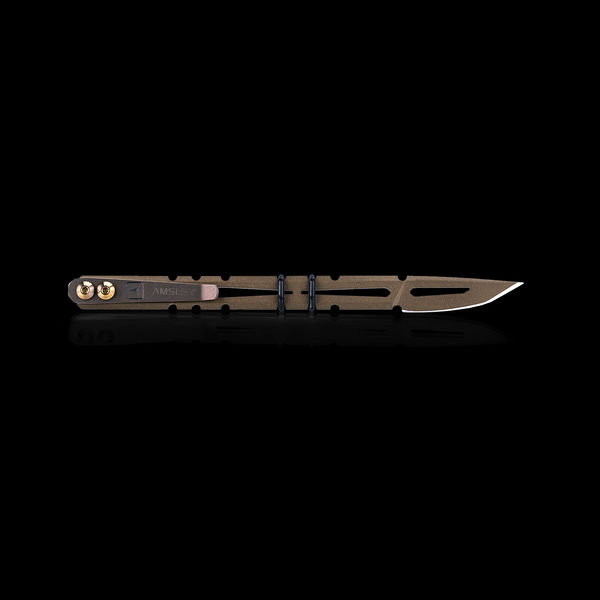 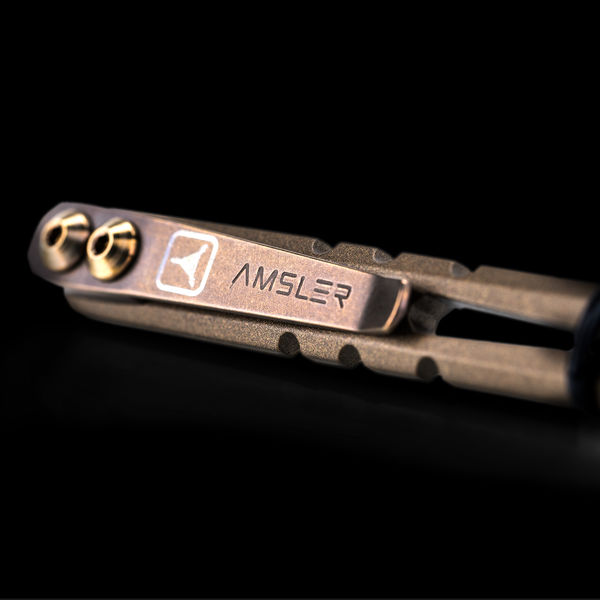 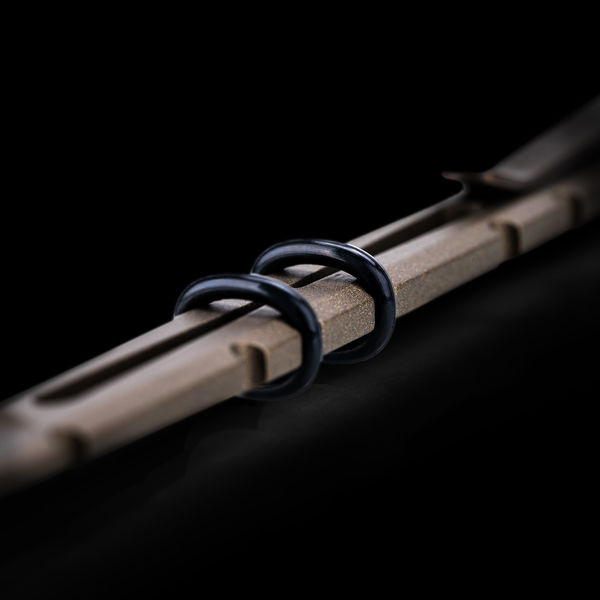 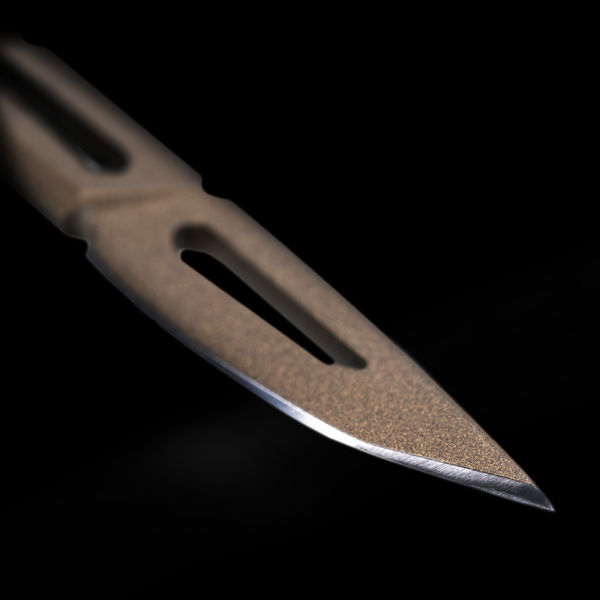 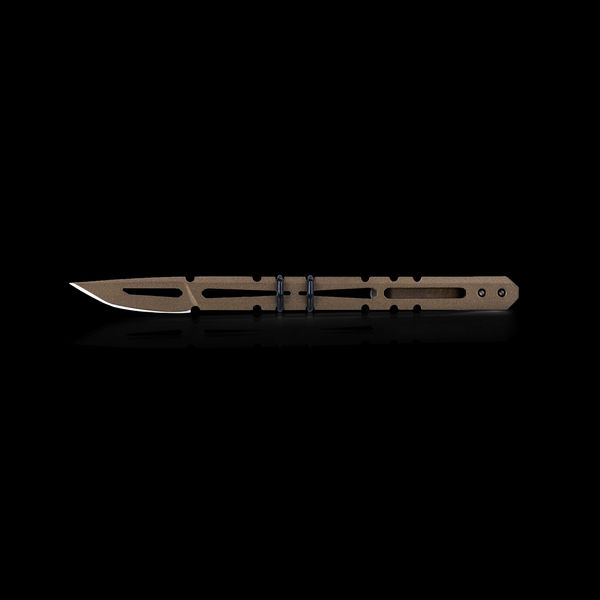 Sometimes inspiration strikes at the strangest of times. For Rob Amsler, it took a hurricane. Two days without power yielded the downtime for Rob to strike upon the inspiration offered by one of his favorite off the shelf box cutters, and the desire to make a better version in the style he’s known for.

An Amsler knife or tool is a minimalist device with sharp lines and a futuristic bent. The Hurricane Razor is no exception. From the off-world colonies to the streets of Los Angeles, the visually distinct, one-piece skeletonized CPM154 blade and handle of the Hurricane Razor will serve you well. Smartly designed, the Hurricane Razor can be discreetly carried with or without the titanium pocket clip like a pen in your pocket, or on a loop around your neck. The blade profile is inspired by the profiles of both the American tanto and the traditional drop point. To elevate the simple box cutter even further, a tritium tube can be mounted in the topmost skeletonized hole, giving you the ability to find your Hurricane Razor in nearly any condition.

Behind the Scenes with Amsler Knives

Rob Amsler is a skilled designer and knifemaker from New York. His signature style is a juxtaposition of futuristic lines with entirely practical applications. This is Rob’s first collaboration with Triple Aught Design and we’re excited to expand his offerings in the future. 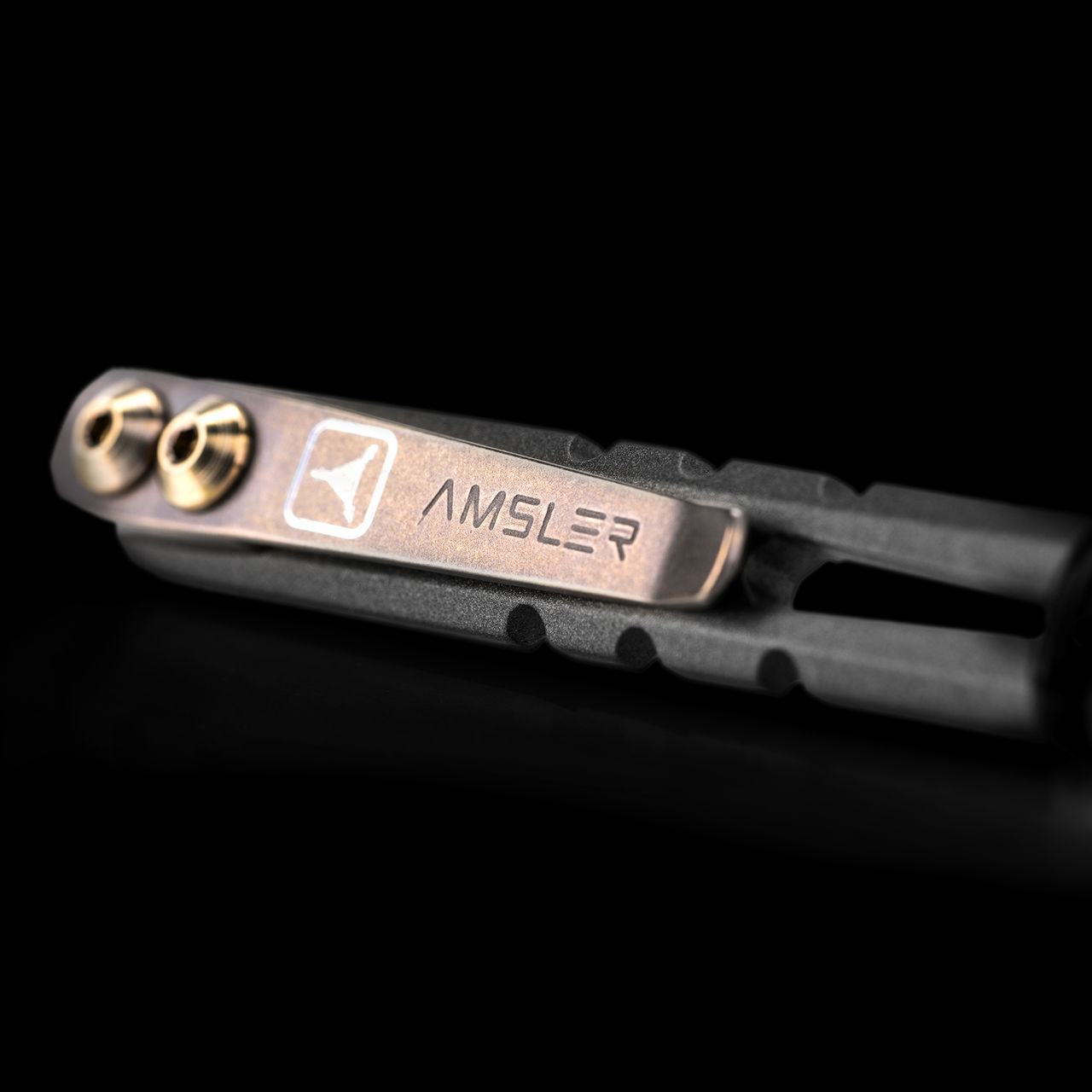